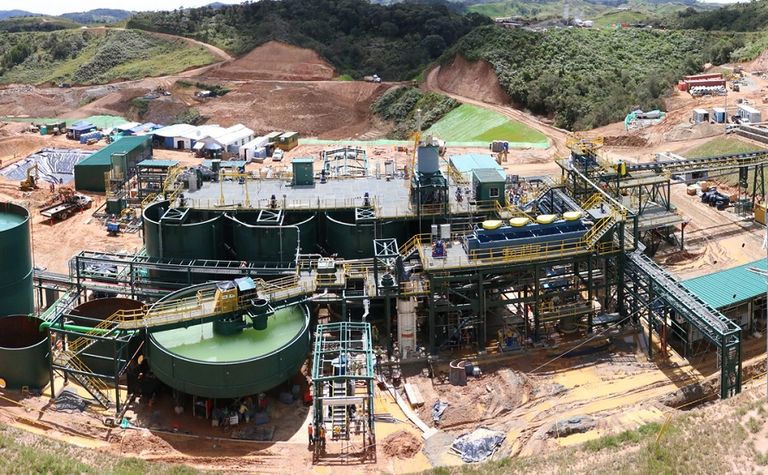 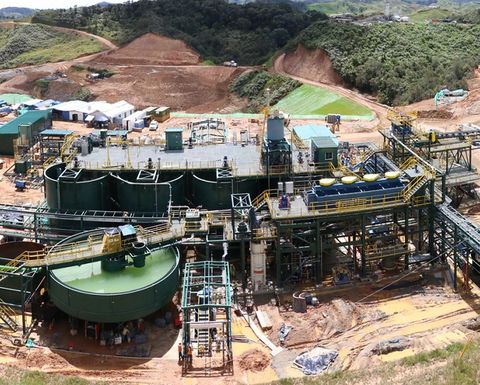 At June 30, it had a negative working capital of about US$100 million, was accruing interest on its $60 million credit facility at LIBOR plus 14% and had been operating under a forbearance agreement since April.

It had reported a net loss of $72.9 million for the June quarter and production of 5,579 ounces of gold from its San Ramon mine at Santa Rosa which restarted in January - but said its contractor had recently suspended operations awaiting the imminent restructure.

On Friday, Red Eagle outlined plans for a C$50 million (US$38 million) placement, a new chairman, retiring its credit facility, a 10-for-1 share consolidation and writing off all accrued interest and supplier account payables.

It said the placement, at C20c per share, would be back-stopped by 9.5% shareholder Annibale SAC and its founder and CEO Fernando Palazuelo would replace founding board member Jeffrey Mason and become Red Eagle's independent chairman.

"Going forward, Red Eagle Mining will be on sound financial footing with a solid balance sheet, all stakeholders aligned and sufficient working capital to support the mining operations to succeed."

It said it would settle the accrued interest on the credit facility with Orion Mine Finance and Liberty Metals & Mining Holdings for about $28 million in cash and $15 million in equity, on the same terms as the private placement.

Its San Ramon mining contractor Stracon had agreed to convert about $3 million in accounts receivable into equity on the same terms, Red Eagle said.

It said it would apply to the TSX for an exemption to shareholder approval requirements "given the immediacy of [its] need to address financial difficulties".