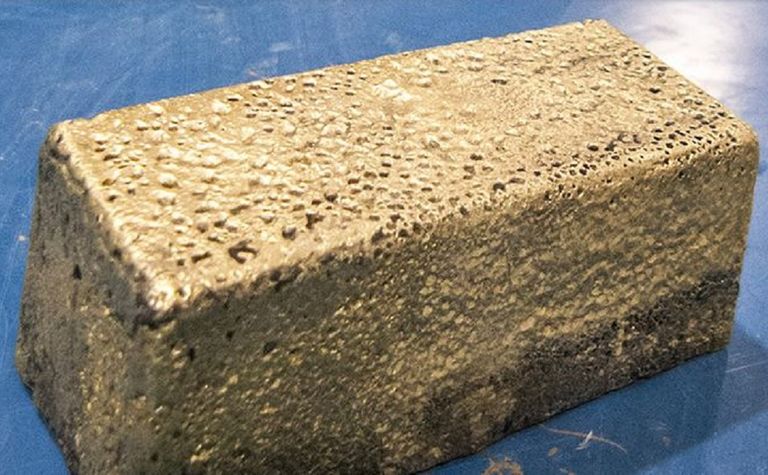 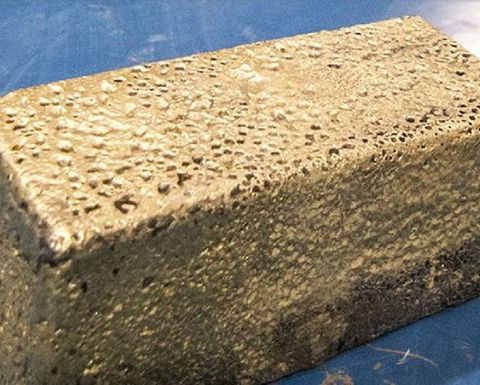 Gold miner Pretium Resources was among the market risers

The gold price has clambered back above the psychological benchmark of US$1,200 an ounce and was worth $1,206/oz on the spot market earlier.

Base metal futures except tin were on the rise in Asian trade at the time of writing, with three-month LME zinc up the most at 2.65%.

In the US, the S&P500 hit a record closing high on Friday of 2874.69 points, and the few metals and mining stocks on the index closed higher, led by copper major Freeport-McMoRan (NYSE: FCX) gaining 2.05%.

The gold sector followed suit in Australian trade this afternoon, up 2.48% on the S&P/ASX200 at the time of writing. Resolute Mining (ASX: RSG) was up 5.19%, reversing Friday's dip on the release of its full-year results.

The diversified miners on London's FTSE100 ended the week with strong gains, with Glencore (LSE: GLEN) leading the way with a gain of 3.3%.

Randgold Resources (LSE: RRS) was up 0.95%, a day after it announced it was a founding member of a body established to "engage" with the Democratic Republic of Congo government on the new mining code.

London is closed today for a bank holiday.