As it joins the Frankfurt Stock Exchange, developer Savannah Resources (AIM:SAV) says more access to German investors will help fund the construction of the Mina do Barroso lithium project. 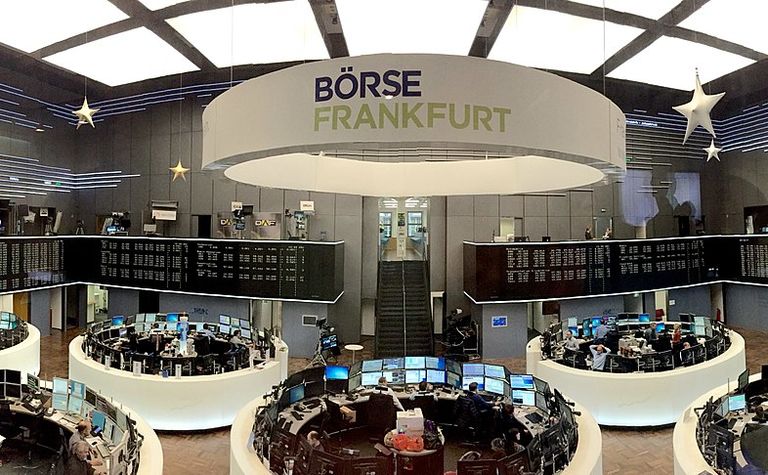 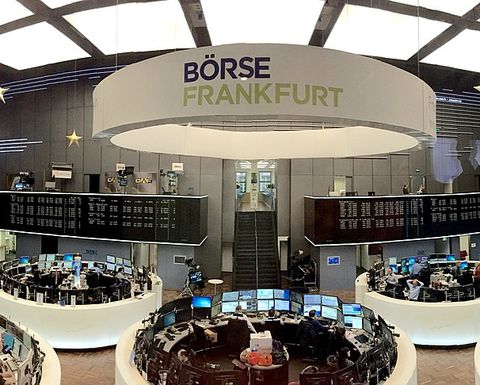 Savannah has listed in Frankfurt, adding to its Stuttgart listing. PICTURE: Pythagomath

Savannah is already listed on the Börse Stuttgart in Germany.

CEO David Archer said the larger Frankfurt crowd should back the company's lithium project in Portugal.

"Europe and particularly Germany, is a major consumer of lithium and demand fundamentals going forward remain strong," he said.

"With Mina do Barroso being the largest spodumene lithium discovery in Western Europe we anticipate greater demand for Savannah's shares and this secondary listing will help facilitate investment by European investors in the company."

Savannah is currently working on a feasibility study for Mina do Barroso.

The company also has a copper project in Oman, mineral sands in Mozambique and two more lithium plays in Finland.

Its largest shareholders are currently Omani; the Al Marjan trust has 24% and Husain Salman Ghulam Al-Lawati holds 4.88% of the company.

Savannah's shares have been admitted for listing in Frankfurt under the symbol AFM.

Projects in Czech Republic and Germany leading the charge

Savannah adds director to board