Anglo Asian Mining (AIM:AAZ) will hand shareholders US3c per share in its first dividend after reaching net cash in the first half of the year. 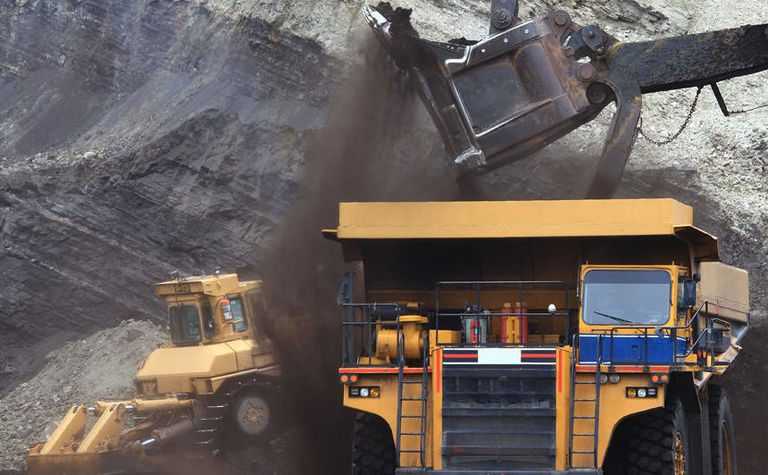 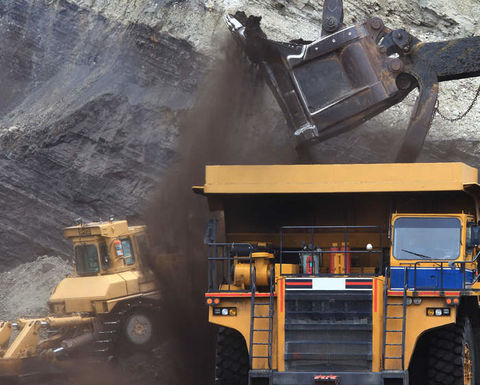 Givitbak: Anglo Asian has had a good record recently of expanding its Gedabek operation

Anglo Asian has come out of a building phase, adding on to its Gedabek project.

Production in the first half of 2018 was 37,349 ounces gold equivalent, including silver and copper. This was a 22% increase year-on-year, but gold production fell 8.8% compared to the second half of 2017.

In an interview with Mining Journal this month, Anglo Asian CFO Bill Morgan said the company's debt servicing and production expansion work had allowed them to hand cash back to shareholders.

"We've now got some fairly mature assets in Azerbaijan ... we've got the openpit, underground, and we've got two plants," he said.

"At the moment we're getting good cash generation from those assets, and this enables us to pay a dividend."

A big beneficiary of the policy will be CEO Reza Vaziri, whose 28.7% of the company will see him handed just under $1 million.