Markets were given sobering news with the International Monetary Fund lowering its outlook for the world economy. 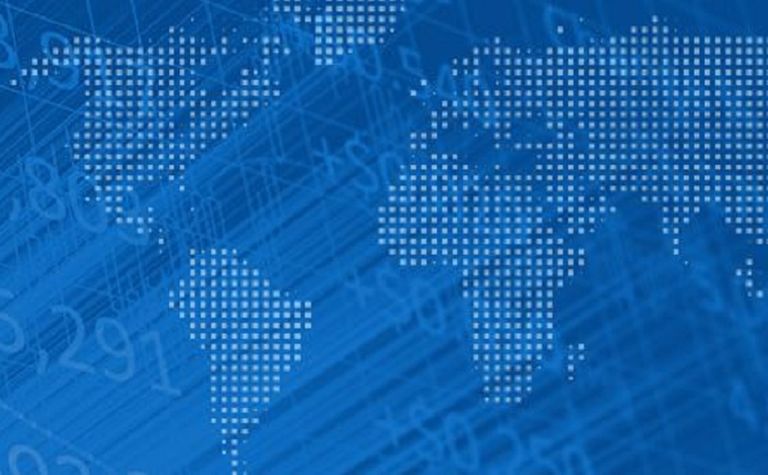 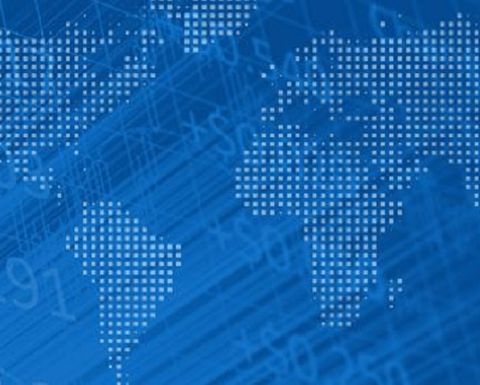 It said the global economy would grow 3.7% this year and next, down from the 3.9% it had earlier forecast.

It said the downgrade was due in part to the negative effects of trade measures, geopolitical tensions and a weaker outlook for some key emerging market and developing economies.

Meanwhile the gold price dropped below US$1,189 an ounce yesterday as the US dollar strengthened.

Australian gold equities headed lower today as a result, with producer Resolute Mining (ASX: RSG) down 5.9% at the time of writing. 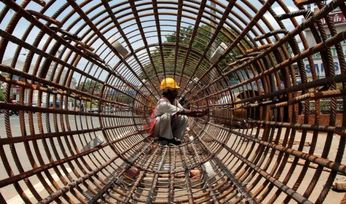 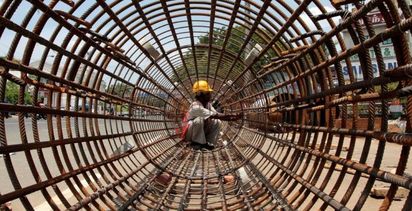