Base metals were mixed on Friday but gold is up slightly as geopolitical tensions continue, “macro uncertainty rages” and data out of China on Friday pointed to slower growth. 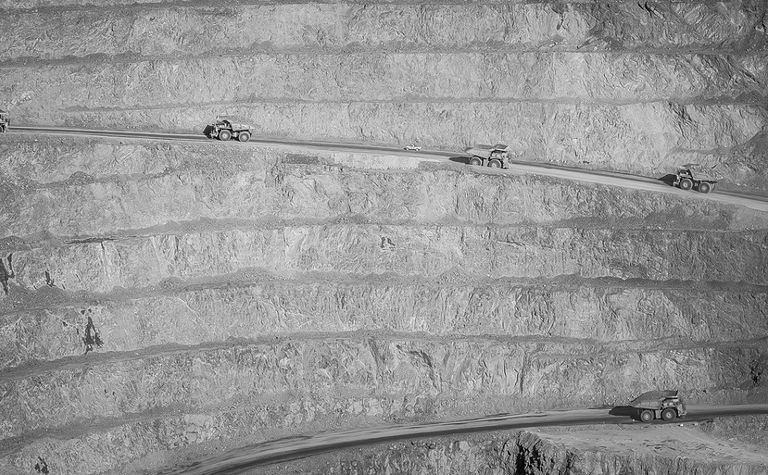 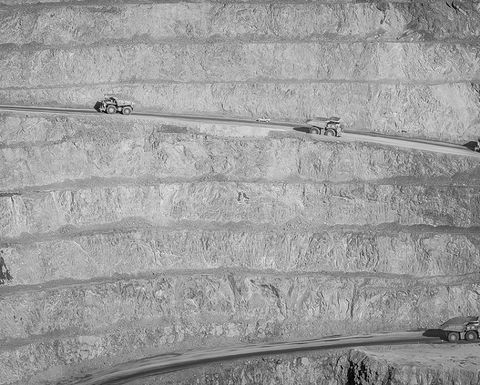 Marex Spectron's Alastair Munro on the LME desk said on Friday that macro uncertainty raged and metals price action reflected the uncertainty as to what lay next.

Gold was above US$1,228 an ounce on the spot market earlier, while copper and nickel had closed higher in London and lead and zinc were lower.

Despite copper's gain, Freeport-McMoRan (NYSE: FCX) was down almost 1% in the US on Friday and in London, Rio Tinto (LSE: RIO) had closed down 1.5%.

Toronto's metals and mining equities scraped into positive territory at the end of the week with a 0.02% rise, thanks to the gold sector's gain of 0.4%.

Among the diversifieds, Turquoise Hill (TSX: TRQ) was down 2.88%, representing a year-to-date fall of almost 45% after last week flagging delays at the Oyu Tolgoi underground development were likely to push first production back from the first to the third quarter of 2021.

Australian metals and mining stocks on the benchmark S&P/ASX200 were in positive territory in early afternoon trade.

Nickel miner Western Areas (ASX: WSA) up about 3.8% at the time of writing as it gave the go-ahead to mine the Odysseus nickel-cobalt project in Western Australia, saying the low-cost operation should come online as forecast demand for class one nickel substantially increased in the EV sector.