Palladium near high as markets rattled 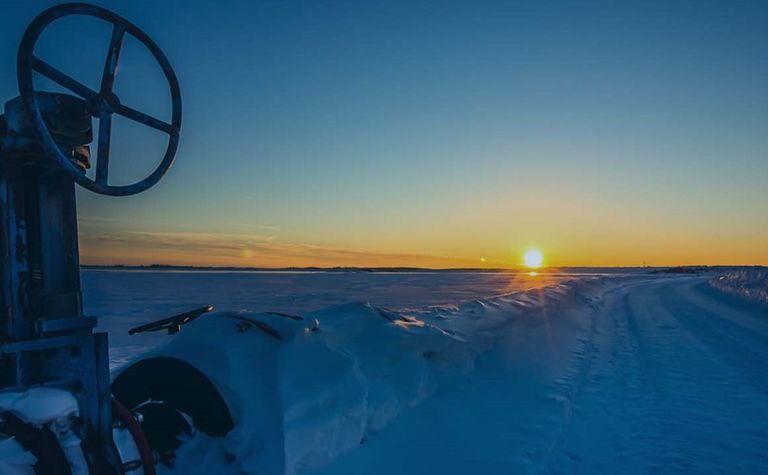 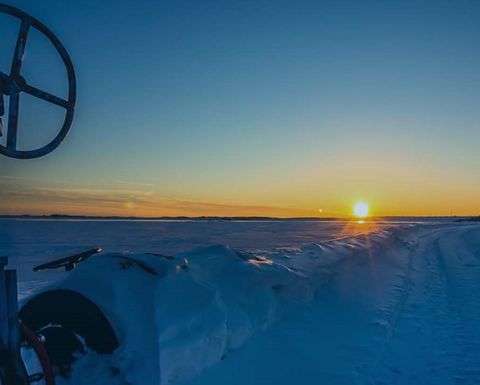 Major stock indices closed lower yesterday, with the exception of the FTSE100 which managed a slight gain with no thanks to the small number of metals and mining stocks on the index.

In Toronto, metals and mining stocks had a dismal day, closing down 2.93% overall.

Gold is at its highest point since mid-July, at US$1,237 an ounce earlier on the spot market.

Gold stocks were generally higher on the benchmark S&P/ASX200 in Australian lunchtime trade while the diversified mining equities languished.

Meanwhile the palladium price hit an all-time record this week, up from around US$844 on the spot market in mid-August to $1,144/oz on Tuesday.

Bloomberg reported the rise was fuelled by supply concerns, and accelerated due to growing US tensions with Russia, one of the top producers, and stimulus measures in China, a key consumer of the metal widely used in the automotive industry.

"The [palladium] market has a very positive fundamental outlook" 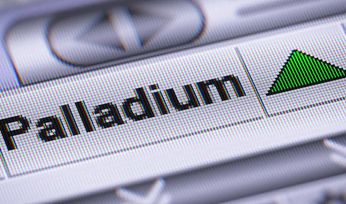 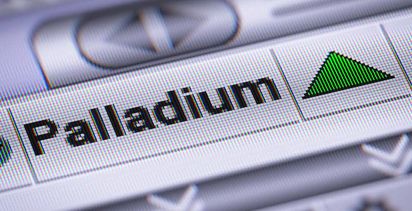 Futures up although economic outlook uncertain