Base metal futures were mixed in Asian trade this afternoon following China’s president Xi Jinping saying at the Import Expo yesterday that the country “would not close its door to the world”. 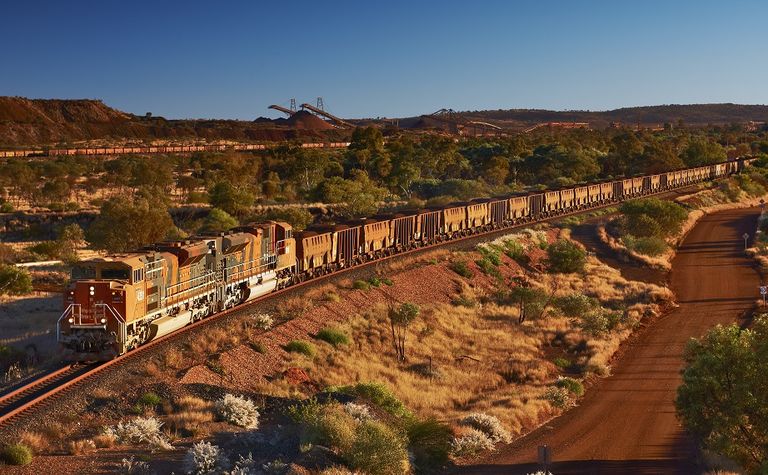 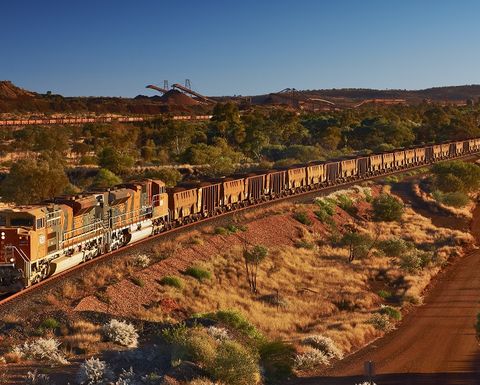 This followed what Marex Spectron's Dee Perera on the LME desk described as "a pretty uninspiring day on the LME, with the stand out probably being how the curves behaved, with all metals easing considerably as rolls out of December already taking hold."

Copper was down slightly ahead of the annual American Copper Council conference this week where supply contract prices are set.

Also in the US, attention is focused on the mid-term elections taking place later today which will act as a referendum on Donald Trump's presidency.

The gold price, which had dipped last week to around US$1.212 an ounce on the spot market, was nearing $1,230/oz earlier.

Larger metals and mining equities had closed down 1% in Toronto yesterday, up about 1% in London and up 0.41% in New York.

In afternoon Australian trade, metals and mining stocks on the S&P/ASDX200 were up 1.54% overall as Australia's Reserve Bank left the official interest rate unchanged prior to the running of the horse race that stops a nation, the Melbourne Cup.

BHP (ASX: BHP) was up more than 1% at the time of writing despite having to deliberately derail an iron ore train yesterday in the Pilbara after it ran away from its driver who had hopped out to inspect an ore car.

China stimulus will go toward infrastructure