Copper miners have had mixed results on the markets with the red metal price closing slightly higher in London yesterday but copper futures down in Asian trade this afternoon. 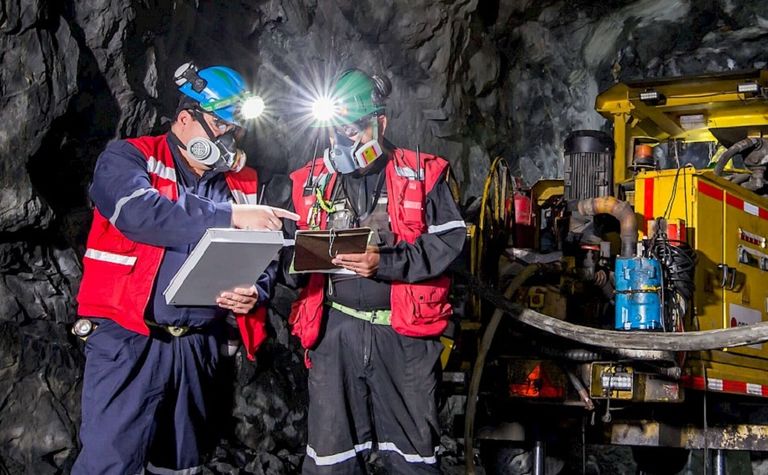 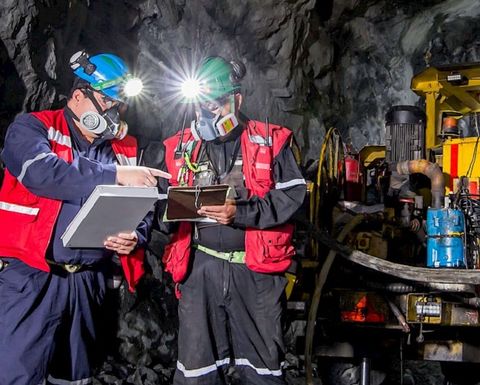 China released "a mixed bag of data" on its economy today, Bloomberg noted.

The drop in the oil price has cast a shadow over global equities markets, which did see a little lift earlier on news the US and China had resumed dialogue ahead of their leaders meeting at the end of this month.

Among Toronto's mining equities, gold stocks were lower overall with Guyana Goldfields (TSX: GUY) dropping a further 6.76%, continuing its slide since recently revising its gold guidance downwards for the second time this year.

It was the opposite case in Australia today with copper producer Sandfire Resources (ASX: SFR) down around 6% in afternoon trade, putting it among the top five decliners on the S&P/ASX200.

In London, the FTSE100 managed a slight gain yesterday as a breakthrough Brexit deal was drafted, which must now be put to Cabinet.

However London's metals and mining stocks were lower, with Rio Tinto (LSE: RIO) down about 1%.

Locke is moving from potash into copper. 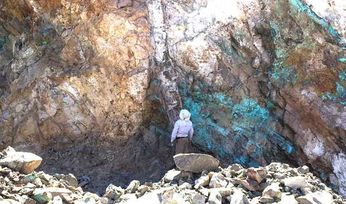 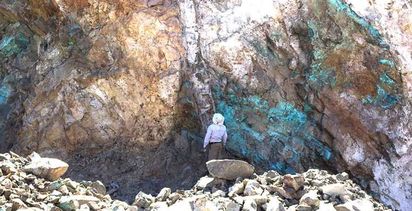