Rio Tinto and BHP have come up trumps in Macquarie Bank’s latest look at mining equities, with the bank favouring bulks over base metals, as well as stocks with lower gearing to commodity prices. 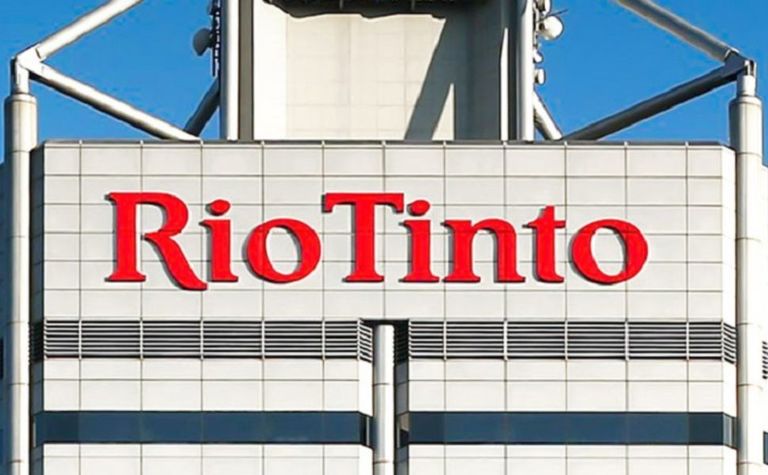 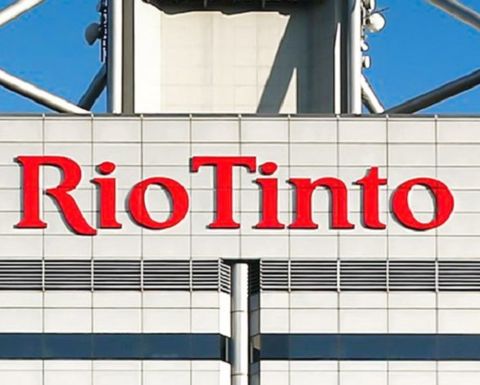 They saw the outlook for 2019 as similar, although they said capital expenditure could increase modestly.

The analysts said equity markets had corrected over the past three months, but miners had by and large held their ground, although Glencore continued to struggle given its headline risk levels.

"Rio, for instance, is now trading at a 1.35x discount to the FTSE 100. This discount is still above the mean discount of 0.73x; the other miners screen similarly, so we think the sector is still undervalued relative to the market, with upside risks on spot," they said.

Macquarie sees a commodity cycle at a mature juncture after almost three years of recovery, with demand tipped to weaken going forward.

The bank's analysts said the cycle had been prolonged by supply-side reforms in China and capital discipline outside of it, but an upcoming weak patch was forecast until the June 2019 quarter, as seasonally weaker demand period approached and China's demand slowed cyclically.

Sporre and Masvoulas saw demand weakness being more evident in the base metals than bulks. Weaker demand and sales would put the spotlight back on mining company gearing levels.

"The picture is similar [for major mining companies] for total gearing and EPS [earnings per share] changes, with the exception of Glencore, which has a higher overall gearing due to its greater financial leverage," they said.

Overall, Sporre and Masvoulas said a tactically defensive stance of lower gearing and lower base metals exposure would be best, making Rio and BHP the top picks.

"Anglo [American] and South32 may screen as relatively cheap, but also have the highest gearing to commodity prices. Likewise, Glencore and Antofagasta may look under-valued relative to their gearing, but given the near-term risks in copper and thermal coal in the case of Glencore, we prefer the bulks exposure," they said.

Mining is an unavoidably dirty business