The iron ore price has fallen to its lowest point since July and most commodities on the London Metal Exchange were lower yesterday as a truce on US-China trade tariffs looks increasingly unlikely. 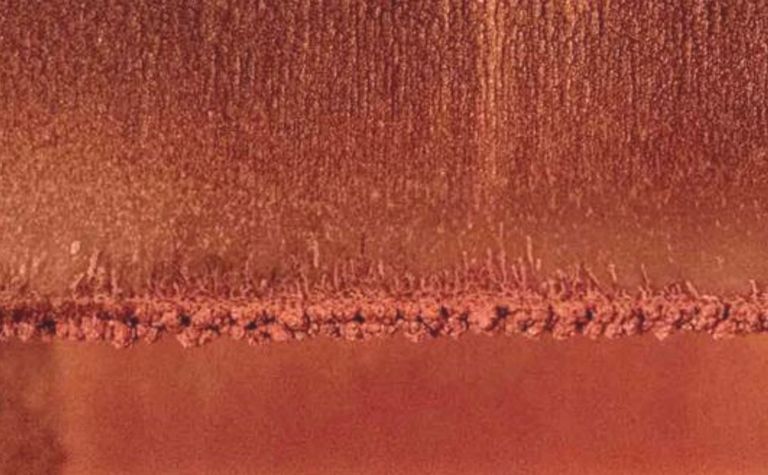 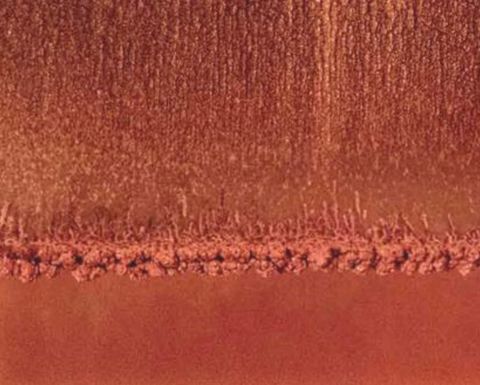 US president Donald Trump told the Wall Street Journal yesterday he expected to move ahead with boosting tariff levels on US$200 billion of Chinese goods, days ahead of meeting with China's president Xi Jinping at the G20 summit starting Friday.

Marex Spectron's Dee Perera on the LME desk said onshore iron ore was at lows not seen since July.

"We understand that the decline in steel has compressed margins, so mills will look to buy lower grade iron ore," she said.

In London, Rio Tinto (LSE: RIO) closed down 0.36% yesterday while Toronto's metals and mining stocks were down 0.18%.

TriMetals Mining (TSX: TMI) was technically one of the better performers yesterday, up 20%.

However its C1c gain was off a 52-week low of 5c reached the previous trading day, in the wake of its disappointment at the US$28 million result from international arbitration proceedings against Bolivia over the expropriation of the Malku Khota project in 2012.

Finally the gold price was a couple of dollars lower than this time yesterday, at US$1,222 an ounce on the spot market.