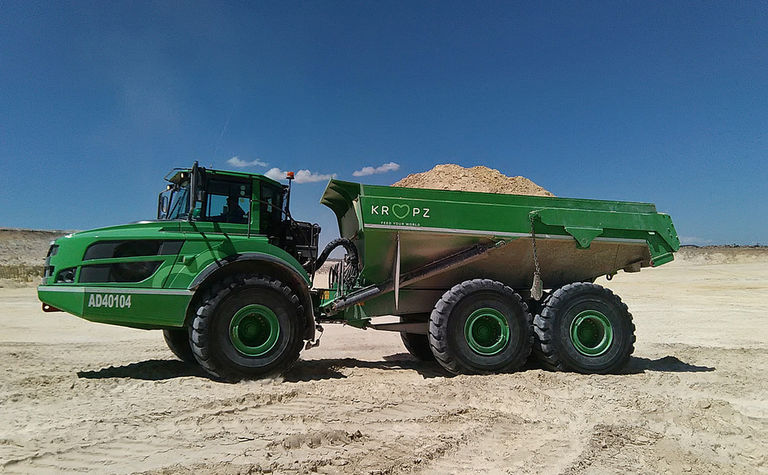 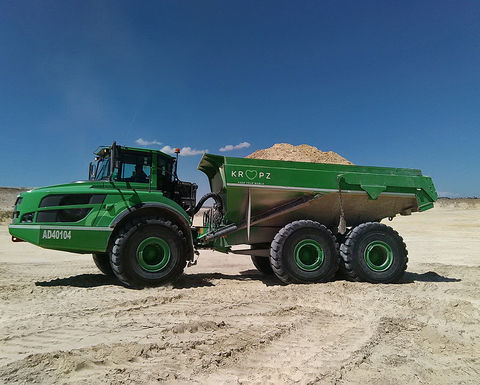 Kropz was a phosphate producer for six weeks in 2017, before mill problems and water permitting issues saw it shut down

The company has the Elandsfontein phosphate project on South Africa's west coast, is in the process of buying the Hinda phosphate project in the Republic of Congo and also has the rights to the Aflao prospect in Ghana.

Elandsfontein is currently under care and maintenance after six weeks of operation in 2017, and needs around US$16 million to get back into production.

The company's initial share price of 42.5p values it at just over £100 million, with 15% of shares in public hands.

African Rainbow Capital Fund holds the majority the company, with 52.1%, and director Mike Nunn has 21% of the enlarged share capital.

The Hinda acquisition involves Kropz swapping 1.66 shares per share of Hinda owner Cominco, with 71.3% support from shareholders received as of Friday morning.

The developer's CEO Ian Harebottle said it was a tricky time for equities so he was happy with the raising figure.

"We are pleased to have raised gross proceeds of £27.3 million despite the recent volatility across the global stock market," he said.

The cash will go towards Elandsfontein and putting together a development plan for Hinda, which has a feasibility study done for its resource of 675.8 million tonnes at 10% P2O5.

Kropz aims to get Elandsfontein into production by the end of next year.

Phosphate producer Kropz has seen its share price slide following delays to its Elandsfontein mine.