Markets are upbeat following a positive meeting between US president Donald Trump and China’s Xi Jinping on the weekend, where the pair agreed to a temporary tariff truce and to continue trade talks. 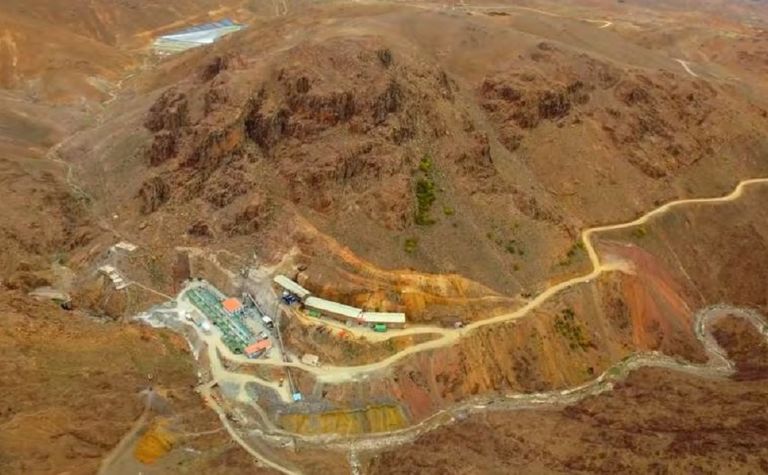 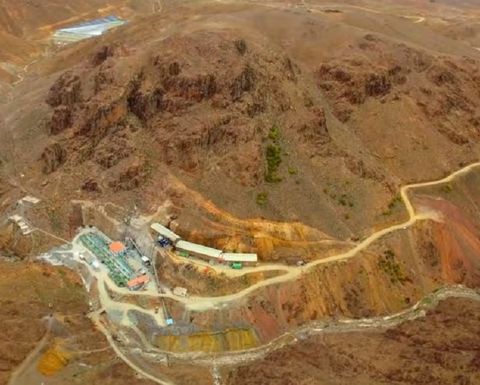 Maya Gold and Silver on the rise ahead of commercial production

Futures point to a positive start on key US and UK market indices today, while Australian stocks were higher in afternoon trade.

BHP (ASX: BHP) was up 3.81% and Syrah Resources (ASX: SYR) was more than 11% higher in late trade as it announced that improvements at its Balama graphite operations in Mozambique were delivering strong results.

Meanwhile the increasingly shiny palladium price has hit a fresh record high of $1192.78/oz on the spot market today.

Speaking of shiny commodities, emerging silver producer Toronto-listed Maya Gold & Silver (TSX: MYA) had a strong finish to the week, closing up more than 22% on Friday.

Its most recent update was in mid-November when the company said it remained on schedule to begin commercial production at its Zgounder silver mine in Morocco by December 2018.