Yesterday’s market positivity faded as few details emerged from the weekend’s talked-up temporary trade truce between the US and China. 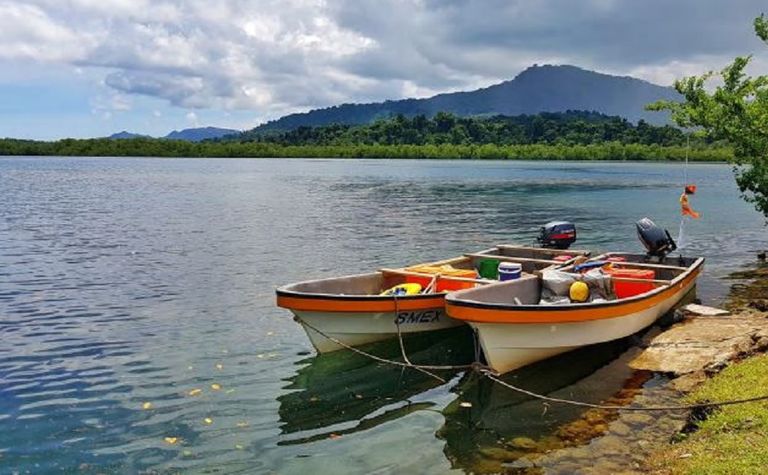 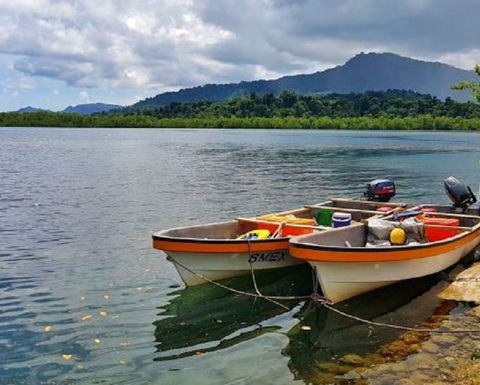 As with last Wednesday's investor excitement over suggestions of a looming pause in Fed tightening, the risk is the cheer over a trade-war ceasefire becomes a one-day wonder, Bloomberg noted.

US and UK indices had closed higher yesterday while Asian markets were lower in afternoon trade today.

Australia's metals and mining stocks on the benchmark S&P/ASX200 were down 0.86% overall but the gold sector was up 0.77% in late trade.

St Barbara (ASX: SBM) was leading the way with a gain of about 4.5% at the time of writing.

The gold price was about US$10 an ounce higher than this time yesterday, above at $1,236/oz on the spot market.

The miner announced yesterday it would move the release of its 2019 guidance and longer-term outlook a day later to Thursday, to observe the national day of mourning and closure of US financial markets tomorrow in honour of former president George HW Bush, who passed away on November 30.

Finally in Toronto, Ivanhoe Mines (TSX: IVN) continued its recent recovery, up 7.92% yesterday on no news since last month saying drilling had expanded its Kamoa North copper discovery in the Democratic Republic of Congo.

However its stock remains down more than 32% since the start of the year.