Cradle Arc (AIM:CRA) is ending a decidedly difficult year on an unpleasant note by halting trading on AIM and suspending mining operations at its Mowana copper mine in Botswana until further notice. 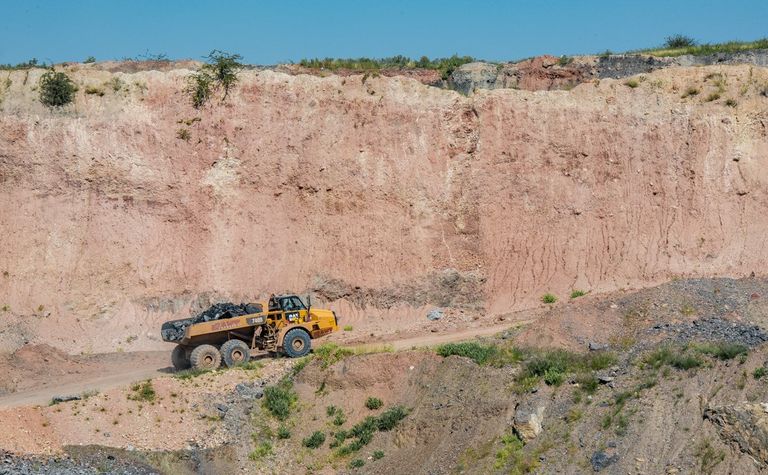 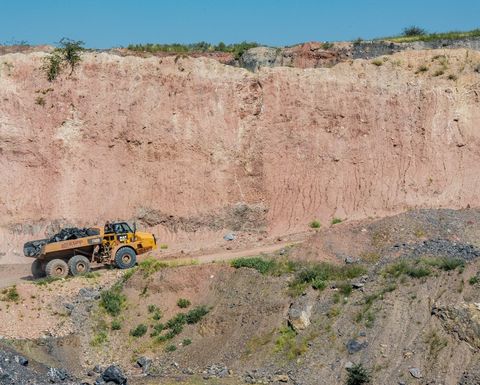 The suspensions come after it could not complete a conditional US$4 million extension to its working capital facility with Fujax Minerals and Energy.

Cradle Arc said the working capital facility extension for its 60%-owned subsidiary Leboam, which operates Mowana, had been conditional on the completion of certain documentation and final approval from Fujax's credit committee.

All had seemed fine, with Fujax advancing $1 million to Leboam before the facility completion, but it then did an U-turn, saying it wouldn't allow any further drawdowns unless it was granted security over Leboam's interest in Mowana in respect of the working capital facility and all other indebtedness due to it.

This was easier said than done, with Cradle Arc requiring consent from the holders of the $10 million secured loan notes, which mature in April 2019, and ZCI Limited, to share their security over Mowana with Fujax.

The company had started negotiations to this end but did not seem optimistic there would be a favourable outcome, saying "to date, such negotiations have not been progressing in a positive direction".

Overall, the situation put significant pressure on its working capital position, which led to the suspension of the operations and a trading halt on AIM, pending clarification of its financial position.

Cradle Arc said its board was also seeking insolvency advice.

SP Angel, Cradle Arc's joint broker, said the working capital facility had been intended to help local management address operating issues and spares shortages at Mowana and bring it up to its nameplate capacity of 155 tonnes per hour of ore treatment.

In October, it got a $2 million loan from its largest shareholder, PenMin Botswana, to combat breakdowns and interruption at Mowana.

"Progress towards this objective is setback by the failure to complete the working capital facility," the broker said.