Markets downbeat, gold on the rise

Futures are pointing to a lower open for key global market indices today but the gold price is on the rise amid increasing geopolitical tensions and downbeat data out of China. 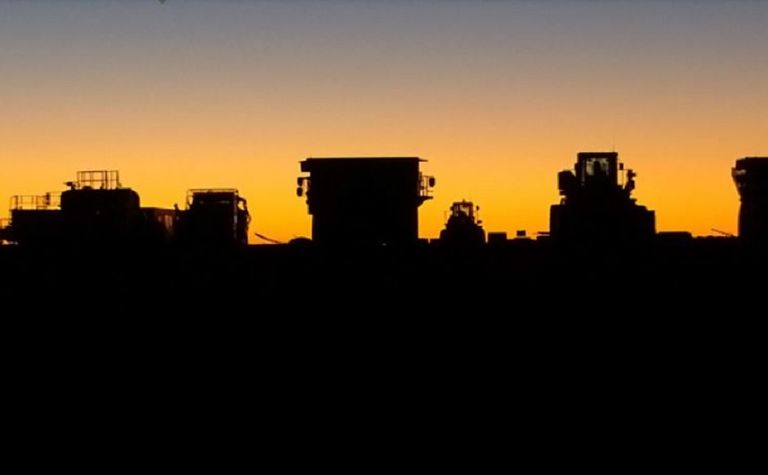 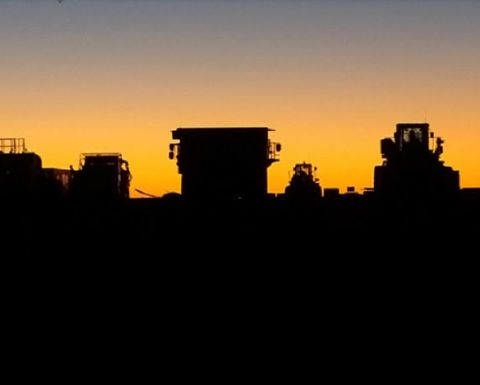 Investors are concerned about the repercussions for US-China relations following the recent arrest of Huawei Technologies' CFO Meng Wanzhou in Canada over allegedly violating sanctions on Iran.

Gold was above US$1,250 an ounce earlier, for the first time since early July, and was over $1,249/oz on the spot market at the time of writing.

Base metal futures were lower in Asian trade this afternoon.

In New York the gold sector was the bright spot on Friday, with Newmont Mining (NYSE: NEM) up 2.24% a day after announcing its 2019 production would be around the midpoint of its previous estimate.

However Newmont's gain was not enough to lift the index's metals and mining stocks out of negative territory, down 0.9%.

The FTSE100 had closed higher on Friday and metals and mining stocks also gained, including Anglo American closing 3.3% higher.

Toronto's gold-heavy metals and mining sector closed up 1.67% on the S&P/TSX Composite Index on Friday, where Eldorado Gold (TSX: ELD) was up 9.21%.

It was a bleak day on Australian markets but the metals and mining sector remained in positive territory in afternoon trade, up 0.18% at the time of writing. 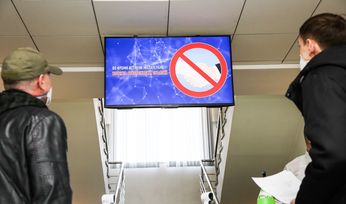 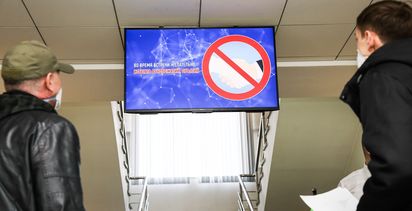 Build-up a blow to base metals