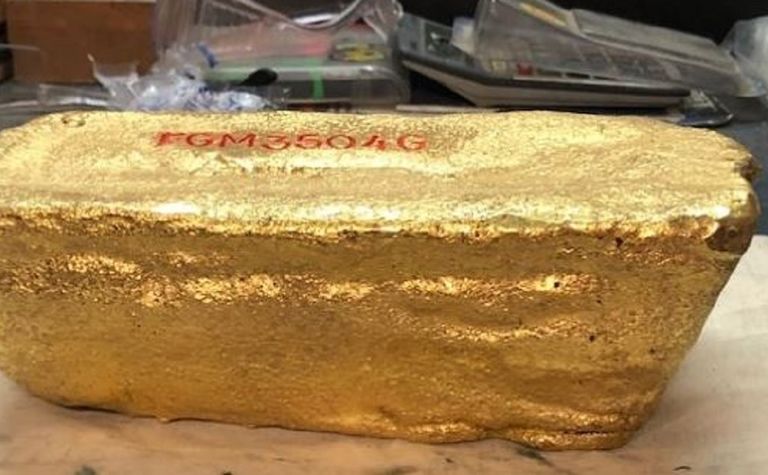 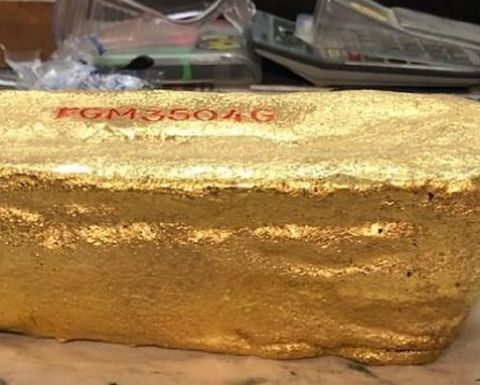 Base metal futures were positive in Asian trade this afternoon with lead and nickel both up nearly 0.4% at the time of writing.

Gold remains close to a five-month high, around $1,244 an ounce on the spot market.

The ASX was in positive territory this afternoon, as were metals and mining stocks, up around 1% overall in late trade.

Galaxy Resources (ASX: GXY) was one of the bigger risers, up 7.5% after re-releasing lithium drilling results showing "thick, high-grade intersections" outside its known Mount Cattlin resource in Western Australia.

Finally, gold miner Kirkland Lake Gold (TSX: KL) closed up 2.07% after announcing it was targeting production growth and a potential 1Moz by 2021, along with increasing its quarterly dividend payment. 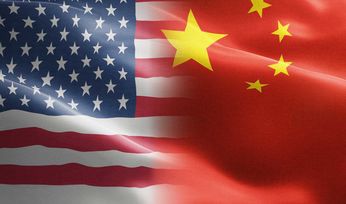 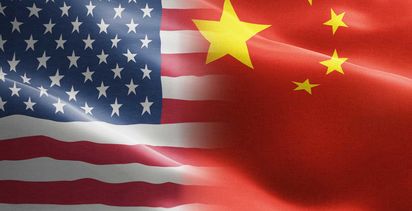 Positive sentiment at start of Q4 on markets