Glencore's Katanga to be fined: WSJ

Glencore-controlled Katanga Mining (TSX: KAT) is to be fined by Canadian authorities over its Congo operations, the Wall Street Journal reported over the weekend. 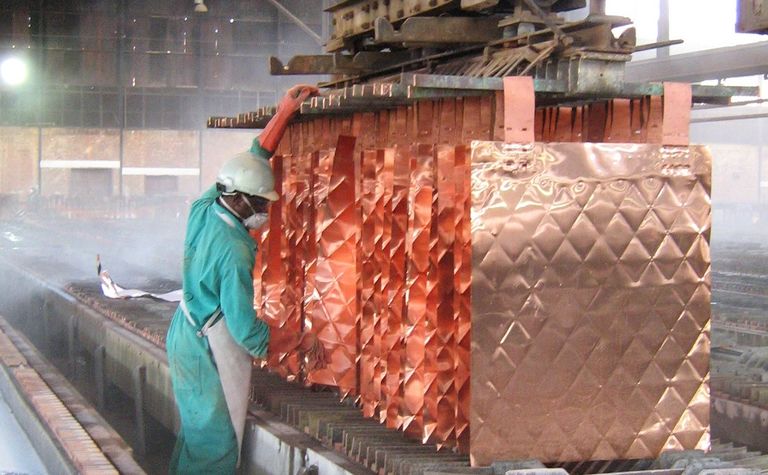 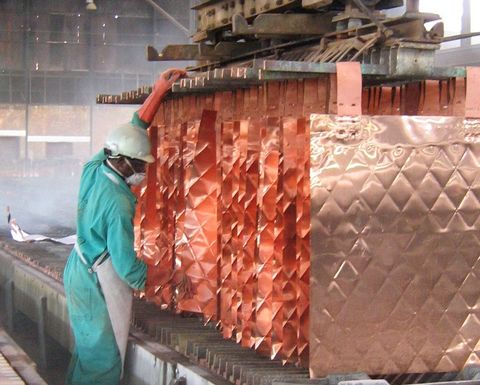 It said the company and some of its current and former directors and executives had agreed to pay more than US$22 million to settle Canadian allegations that they hid the risks of doing business with a controversial Israeli businessman closely linked to Congolese president Joseph Kabila, according to a person familiar with the matter.

The newspaper said it was unclear whether Katanga and the individuals admit to wrongdoing in the settlement.

The expected settlement between the Ontario Securities Commission, Canada's biggest stock-market regulator, and Katanga was related to the company's business activities in Congo between 2014 and 2016, the person told WSJ.

The regulator is expected to name several of Katanga's current and former executives and directors in the settlement and will focus, at least in part, on Katanga's longstanding ties with Dan Gertler, the Israeli businessman who first invested in Katanga alongside Glencore in 2008, the person said in the WSJ report.

The person said the settlement was expected to name three of Glencore's former representatives on Katanga's board, who had all stepped down in November 2017.

At the time, Glencore - which had that year boosted its Katanga stake to more than 86% - said it was "implementing various structural and control changes across its copper department in order to enhance and strengthen its financial processes and procedures".

The US Department of Justice had separately demanded documents from Glencore in relation to possible breaches of the Foreign Corrupt Practices Act in July.

Glencore shares have wilted in a year full of challenges, having started 2018 near £4 and closing on Friday around £2.89.