Discerning Mining Journal readers have had a wealth of articles at their fingertips this year and the most-read pieces represent a variety of interests. 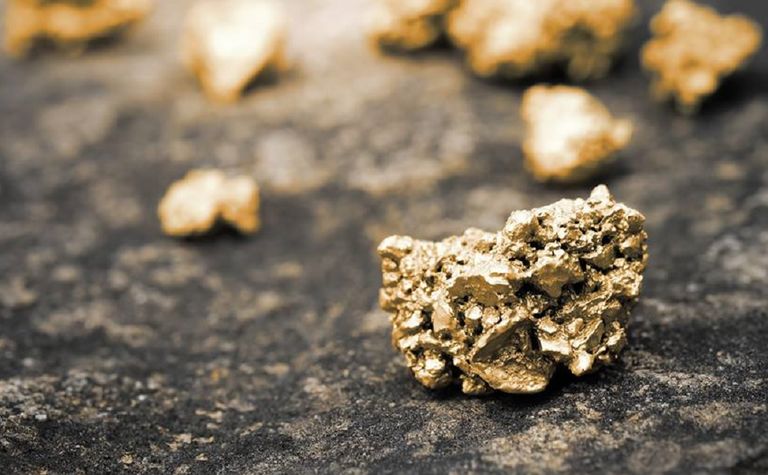 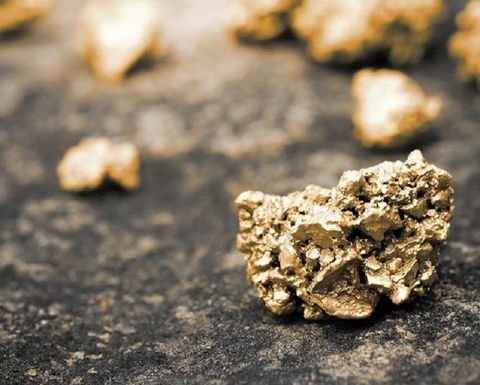 Among the top five, "Commodity price optimism and the curious case of uranium" caught readers' eyes.
Anarcho Capital senior analyst Jayant Bhandari argued that investing in mining should be for only one reason: "for upside inherent in the company based on the lower of the spot and future prices".

Meanwhile, a prediction that copper would "fade in 2018" back in January attracted plenty of interest.
At the time, Barclays analyst Dane Davis said the bank raised its 2018 forecast for the LME average cash price of copper to $6,619/t, noting they expected it to incorporate a high degree of volatility.
At the time, copper was worth more than $7,000/t on the LME. It closed at $6,127.75/t on Friday, down 0.5% on the previous close.
Turning to another commodity, a March survey of prices that found the discount of lab-created, gem-quality diamonds relative to natural diamonds had nearly doubled in 12 months.

Independent diamond industry analyst Paul Zimnisky said lab-created diamonds were becoming less expensive, relative to their natural equivalents, as investment in lab-diamond production had rapidly improved production economics over the past few years.
The article preceded De Beers' May announcement that it would dive into the lab-made diamond jewellery sector with its new company Lightbox.
The second edition of the Mining Journal World Risk Report 2018 (feat. MineHutte ratings) was also in the top five.
Readers were keen to see the annual review of mining risk, including a jurisdiction-by-jurisdiction ratings system and an assessment of general business and operating risks and trends.
Finally, Commodity Discovery Fund founder Willem Middelkoop's opinion on comparisons between the Pilbara conglomerate gold hopes and South Africa's Witwatersrand Basin also grabbed attention.
Middelkoop, who spoke at the inaugural ResourceStocks Sydney 2018 conference, told Mining Journal he dared to say the Pilbara system could be compared to the Wits.
"If it looks like a duck, talks like a duck and walks like a duck, it probably is a duck," he said. 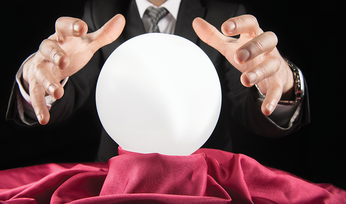 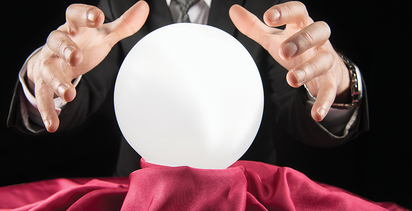 Fiscal: US takes a knock, Asia makes up ground

No response to Burkina massacre