Rusoro Mining (TSXV: RML) says it is “optimistic” it will find a way to be paid US$100 million that marks the start of more than $1.28 billion in payments from Venezuela in a settlement over the expropriation of gold assets in 2012. 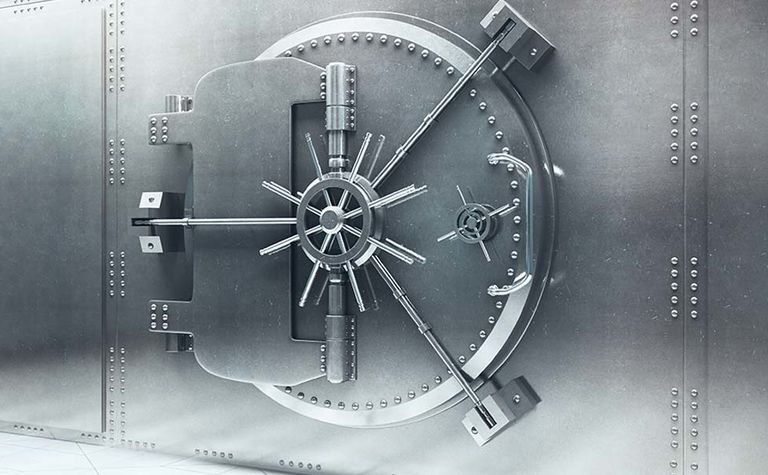 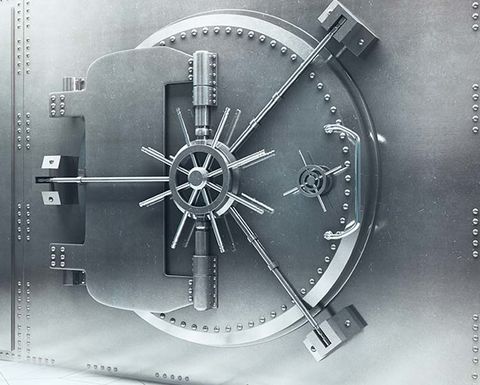 Under the settlement executed in October, Venezuela was to pay an initial $100 million in November then pay the balance in a series of monthly instalments over five years, starting in January 2019.

The pair had also agreed to evaluate the status of Rusoro's former gold projects and consider a joint venture.

However Rusoro is yet to receive initial payment due to a bank's concerns over US sanctions.

"A portion of the funds were sent by Venezuela and received by a Canadian bank representing Rusoro," the company said yesterday.

"The bank refused to advance the funds to Rusoro due to concerns about the US sanctions and the effect facilitating the payment may have on their US subsidiary.

"The company continues to work with the global banking community and is optimistic it will be able to find a satisfactory process to enable the receipt of the US$100 million payment in the near future and also future payments as they become due."

Investors shared in the optimism.

Rusoro shares have spent much of this year around the C8c mark, spiking to 41.5c in October after the agreed settlement was executed. 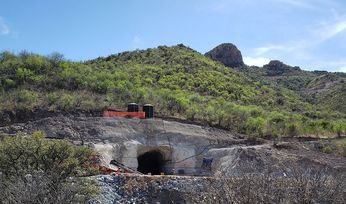 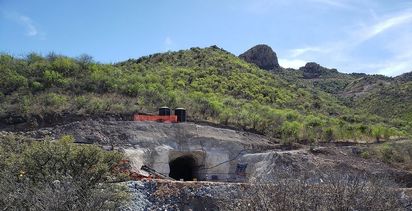