Markets and commodities are mixed mid-week in the last full week of trade before the Christmas period. 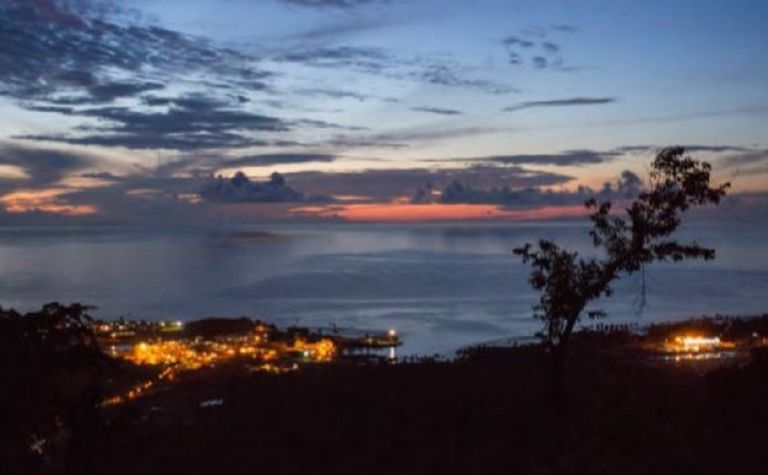 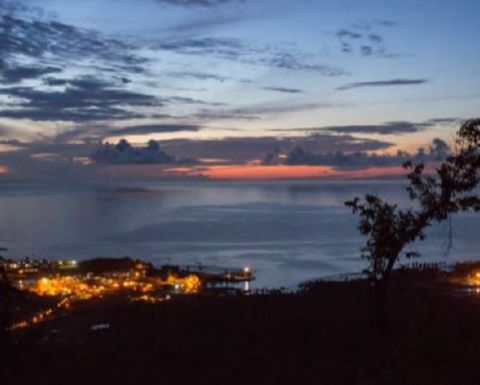 North American market indices closed higher yesterday, the oil price dropped, and US president Donald Trump put more pressure on the US Federal Reserve's FOMC to stop raising interest rates, urging them in a tweet to avoid making "yet another mistake".

European and Asian market indices were lower yesterday and the gold price continues to climb amid uncertainties over US-China trade talks, Brexit and fears of slowing global growth.

"Until now, gold has played second fiddle to the US currency as investors have sought a safe haven in the face of trade war uncertainty. Now, we see gold's appeal firming."

"The macro cues are telling us we should be selling rallies so caveat emptor is all I have for you today for base metals and maybe buy some gold for Christmas instead," he said.