Gold lost a little lustre and North American markets fell sharply after the US Federal Reserve lifted interest rates in the face of criticism from president Donald Trump. 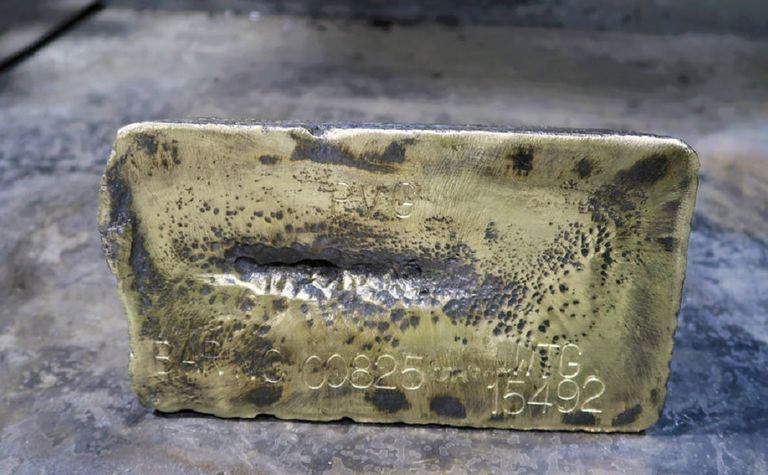 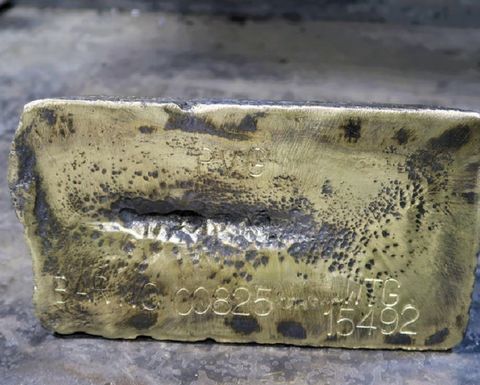 Newmont Mining (NYSE: NEM), the only gold miner listed on the S&P500, closed down more than 6% yesterday.

The spot gold price was about US$6 an ounce lower than this time yesterday, at $1,244/oz.

Metals and mining stocks closed down about 2.7% in Toronto and were weighing on the ASX this afternoon.

In London, Randgold Resources (LSE: RRS) closed down almost 2.6% as its merger with Barrick Gold nears, while Evraz rose 3.7%.

Aluminium prices fell to their lowest point since August last year, Reuters reported, as the US treasury announced it would lift sanctions on the core empire of Russian businessman Oleg Deripaska, including aluminium giant Rusal and its parent En+.

In Australia, BHP (ASX: BHP) was down more than 1.7% in afternoon trade.

Lithium stocks represented three of the five biggest declines on the benchmark S&P/ASX200 at the time of writing, as Orocobre (ASX: ORE) announced lithium carbonate sales prices would be about 8% lower in the December half due to soft market conditions in China.

It had lost about 12% at the time of writing.