Canaccord hopeful of return to long-term uptrend next year

Analysts at Canaccord Genuity are optimistic about a positive surge in North American mining equity values next year and meanwhile see good short-term upside in 10 junior "stocking stuffers"that could benefit from this year's "Santa Claus rally". 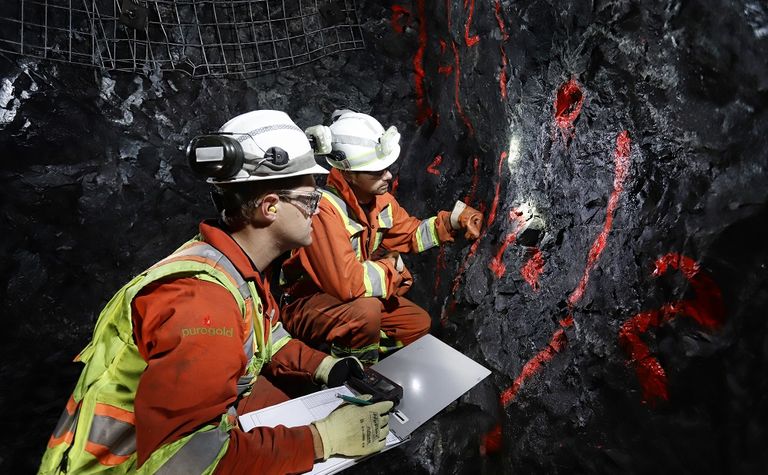 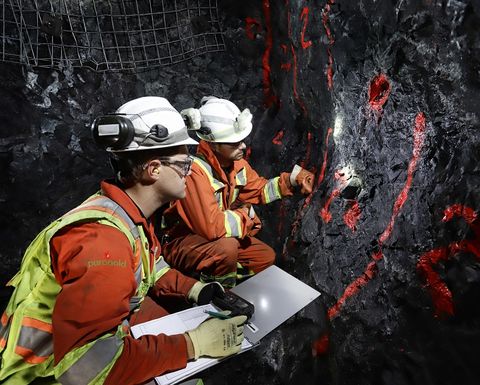 Canaccord says its 36-year tracking of the S&P/TSX Venture Composite Index and its predecessors as the proxy for small-cap equities - dominated by mineral exploration and development juniors - has the sector in its fifth investment cycle and possibly three-quarters of the way through the latest upturn in equity values based on its reading of the long-term trends.

The Vancouver-based investment bank says the average cycle uptick is about four years and that period can see a 200% gain in average equity values. By its reckoning we're about 35 months from the most recent market bottoming out at the start of 2016.

After this year's "harsh intracycle correction" in mining equity prices, the average index uptick so far has been a paltry 18% since January 2016.

Canaccord says if the cycle upturn did in fact finish at the start of 2018, the 25-month duration and 98% gain in index value would both have been well below the long-term averages.

"We do not, however, believe that this cycle is about to go full circle and conclude," its analysts said in a cheery pre-Christmas note.

"We expect that the next leg up within the cycle will commence around year-end, benefitting from the momentum of this year's Santa Claus Rally, historically strong metal prices with constructive outlooks, the return of supportive economic conditions, and robust and accelerating Canadian exploration budgets."

Canaccord says Christmas is traditionally handy for junior stocks (positive two-month returns for December and January have been seen 86% and 78% of the time, respectively, over 36 years) and December usually sees an average 8.7% gain followed by 7.3% in January.

Momentum from the Santa Claus Rally - generally based on little more than New Year optimism - could continue into 2019 on the above factors, Canaccord says.

Meanwhile, what could investors stuff in their Christmas stock portfolios for rally, rally attractive near-term upside?