Russian explorer and developer Amur Minerals (AIM:AMC) dropped over 13% Wednesday after it issued 13.2 million new ordinary shares as an interest payment on the US$10 million convertible loan from London-based Riverfort Capital agreed in early 2018. 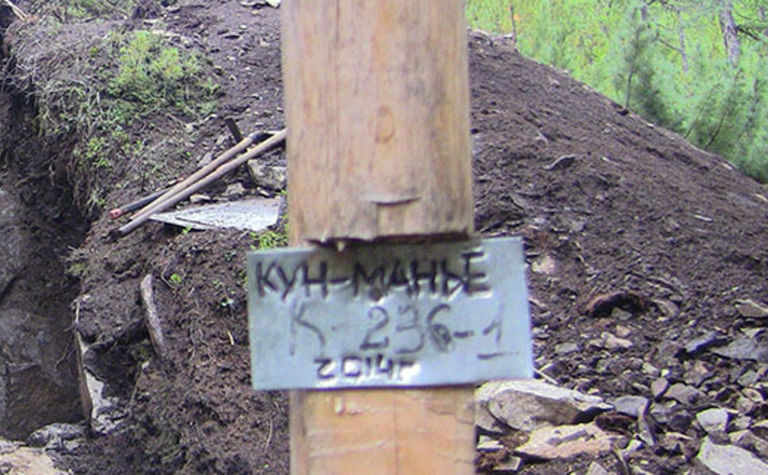 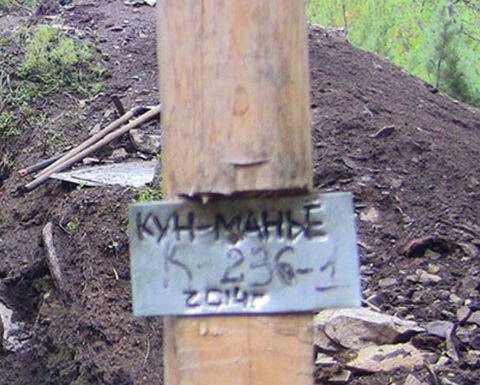 The shares were issued to Riverfort fund Cuart Investments and the Cayman Islands-registered YA II PN Ltd in settlement of $403,945 of principal and accrued interest linked to the February 13 convertible loan agreement to fund the pre-build work at its Kun-Manie project.
Amur also handed over $100,000 worth of shares to the lender on December 24.
It said last year if it did not pay back the loan in cash fully after a year, it would hand over more shares.
The company is developing the Kun-Manie nickel-copper project in Russia's far east.
Amur's shares lost 13.33% Wednesday to 3.51p (US4.47c), which was a similar reaction to the 15% drop seen last February when the loan agreement was first announced.
Amur said it had applied for the new shares to be admitted to trading on the London Stock Exchnage's AIM market, with admission expected on or around January 8.
The company now has 699.1 million shares on issue. 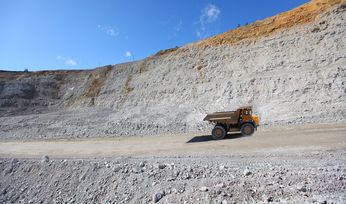 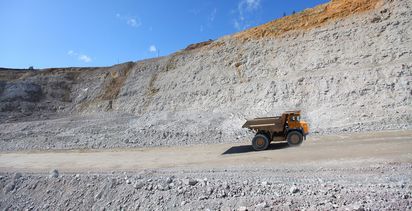