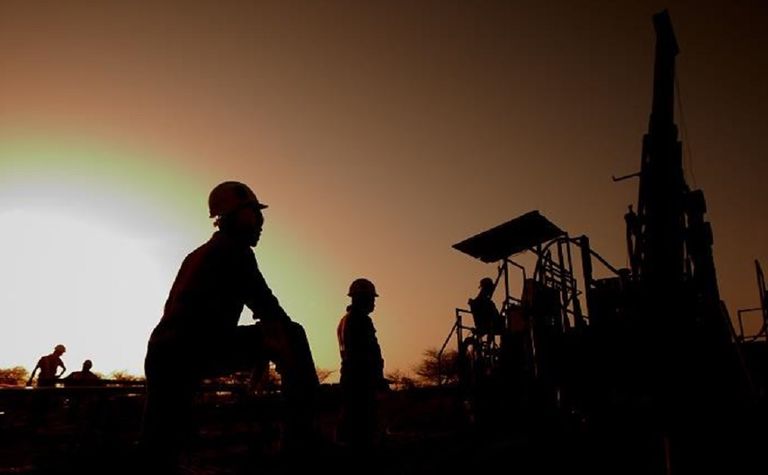 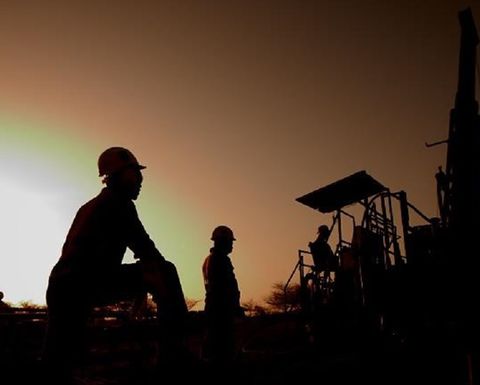 However it expected gold production to decrease to 810,000-870,000oz in 2019 as owner-operator production remained flat, Sadiola depleted stockpiles in the first half, ramp-up continued at Westwood but production increased at Rosebel.

It also expected lower production at Essakane, after two years of record output, due to lower availability of high-grade zones, which would be partially offset by higher recoveries due to the new oxygen plant.

This was expected to increase to $1,030-$1,080/oz in 2019 as it continued "initiatives to improve productivity and optimise performance".

It said AISC was expected to trend lower in the second half as Saramacca started adding to Rosebel production.

IAMGOLD said it had about $734 million in cash and equivalents at the end of December.

It also entered a $170 million gold prepay arrangement this week to support its growth strategy.

The company plans to release its fourth quarter and 2018 financial results on February 20.

Its shares had traded close to C$8 in the first half of 2018 but fell to a 52-week low of $3.63 in November after a strike cut an analyst tour of Rosebel in Suriname.

Its share price had started to slide in August as the gold price weakened and in the wake of second quarter results that outlined improved earnings but revenues below average analyst forecasts.