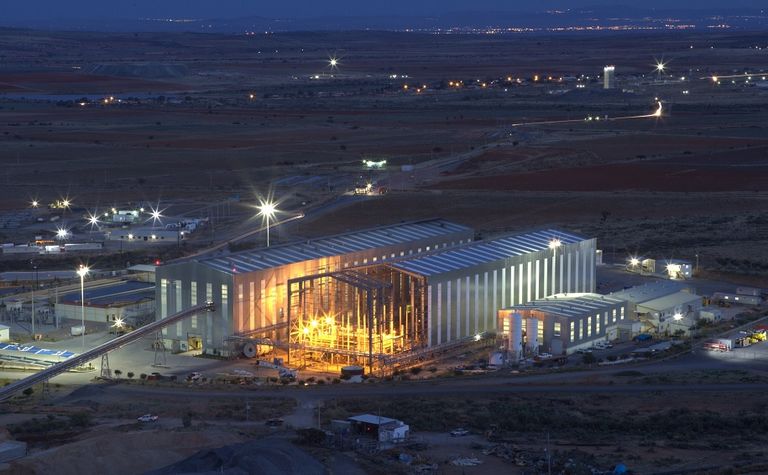 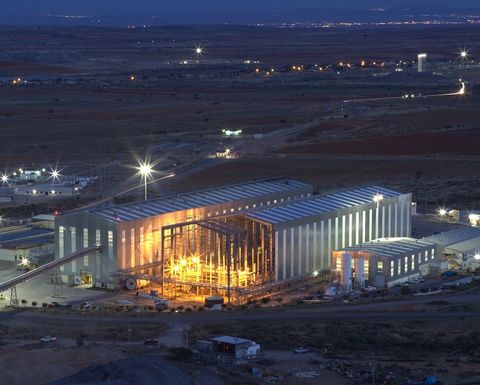 The FTSE100 closed lower as British prime minister Theresa May has to come up with a "Brexit Plan B" after her government survived a no-confidence vote.

Precious metals miner Fresnillo (LSE: FRES) was among those posting the biggest declines yesterday on the London Stock Exchange, down 2.96% on no news.

Rio Tinto also closed lower, down 0.59%, while metals and mining stocks rose a collective 2.04% in Toronto.

The Australian market was in positive territory this afternoon, with diversified miner South32 (ASX: S32) one of the bigger movers, up around 4.3% at the time of writing.

The gold price remains around US$1,290 an ounce on the spot market.

Finally in the US, Newmont Mining (NYSE: NEM) managed its first gain, of 1.74%, since this week's announced mega merger with Goldcorp.