Positivity on the markets carried across the weekend with Australasian markets higher in afternoon trade. 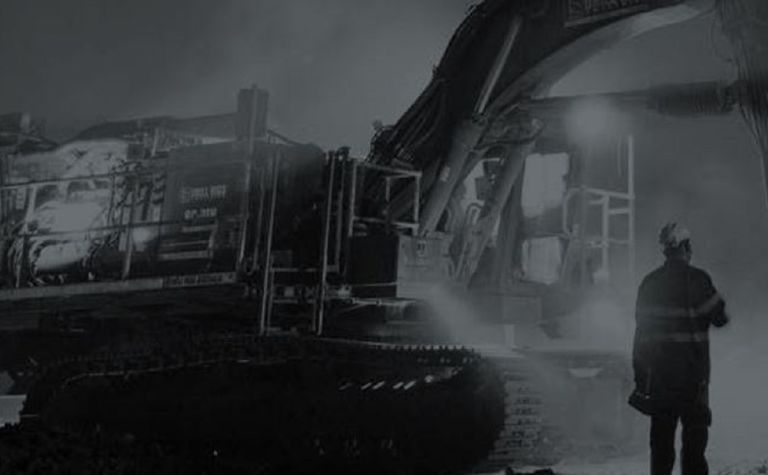 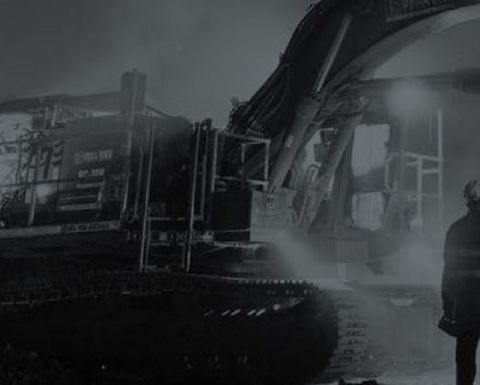 Asian markets "kept their nerve" as data out today showed the Chinese economy slowed at the end of last year, Reuters reported.

It said China's economy grew 6.4% in the fourth quarter from a year earlier, as had been expected and matching levels last seen in early 2009 during the global financial crisis, but said there were bright spots including industrial output rising 5.7% and retail sales up 8.2%.

Mining and services company Ausdrill (ASX: ASL) was among the bigger movers on the ASX, gaining 5% in late trade after outlining it had secured US$123 million (A$171 million) in new work.

However Australian gold miners slid along with the precious metal price, which has softened to around US$1,280 an ounce on the spot market.

Meanwhile US president Donald Trump has come up with a plan to end the government shutdown, while British prime minister Theresa May is set to present parliament with a "Brexit Plan B" later today.