Equity markets and metal prices were lower in Asian trade this afternoon after the International Monetary Fund further cut its global growth forecast. 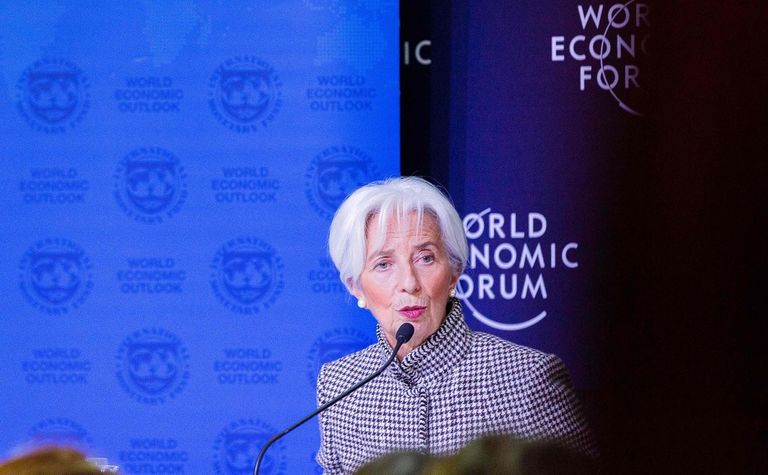 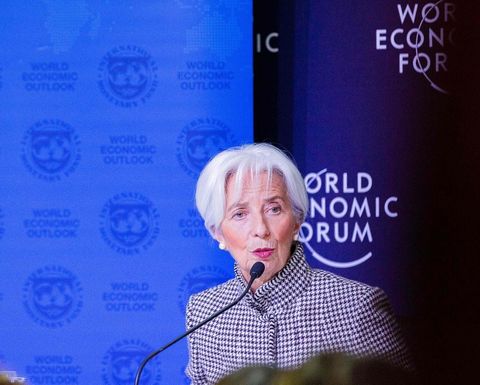 The IMF had cut its outlook for 2019 and 2020 in October but reduced it further to 3.5% in 2019 and 3.6% in 2020, down 0.2% and 0.1% respectively.
"The bottom line is that after two years of strong expansion, the world economy is growing more slowly than expected and risks are rising," managing director Christine Lagarde said.
The IMF said while financial markets in advanced economies appeared to be decoupled from trade tensions for much of 2018, the two had become intertwined more recently, tightening financial conditions and escalating the risks to global growth.
Marex Spectron noted US futures extended losses that started yesterday. US markets were closed on Monday for Martin Luther King Jr Day.
The benchmark S&P/ASX200 closed lower.
Market heavyweight BHP (ASX: BHP) was off more than 1.2% as it reported a negative impact of US$600 million for the December half, due to unplanned production outages at Olympic Dam, Spence and its iron ore operations in Western Australia, which were impacted by a train derailment in November.
The gold price was about $1 an ounce lower than this time yesterday on the spot market, at $1,278.60/oz.
London had closed higher yesterday, as did Toronto, where metals and mining stocks had managed a gain of 0.35%.