Tethyan on a tear

Shares in Serbia-focused explorer Tethyan Resources (TSXV: TETH) have hit a 15-month high as the company enters the fold of the Richard Warke-led Augusta Group. 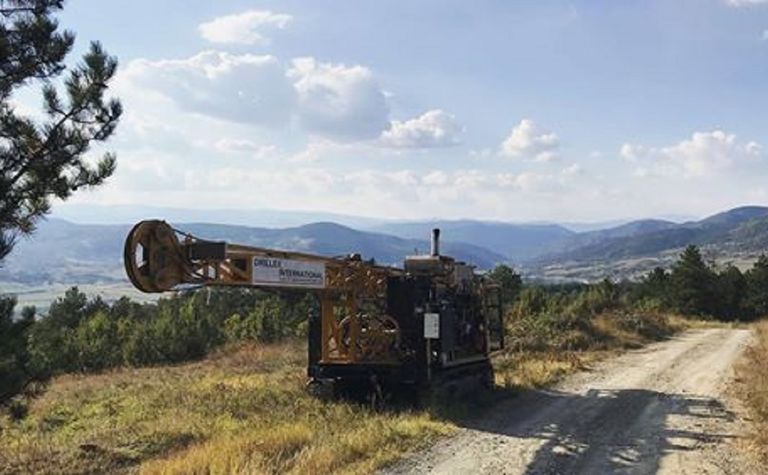 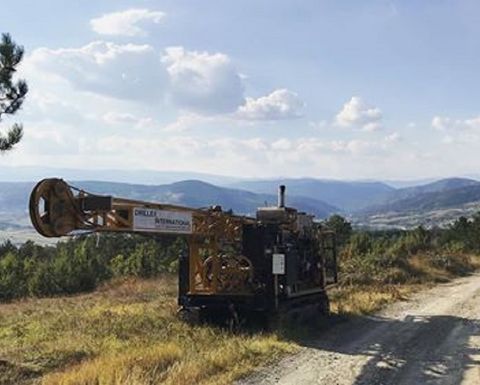 Warke founded Arizona Mining, which ASX-listed South32 acquired the remaining 83% of for US$1.3 billion last year.

Warke has become executive chairman and largest shareholder of Tethyan with about 16% after his Augusta Investments subscribed for 11.5 million units of Tethyan's recent 16.6 million unit offering, which raised a total of C$3.3 million (US$2.5 million) at 20c per unit.

Donald Taylor, who has been awarded for the discovery of Arizona's Taylor deposit, becomes a non-executive director.

Tethyan's non-executive chairman John Proust and John Carlile have resigned from the board.

"We are excited about bringing Tethyan into the fold and combining our knowledge and expertise to build a strong platform for growth, starting with the highly prospective and under-explored Western Tethyan mineral belt of Eastern Europe," Warke said.

Tethyan plans to use the proceeds to advance its Rudnica copper-gold project and Kizevak zinc-lead-silver project 5km apart in Serbia, where results from the late-2018 drilling programmes are due out soon.

In connection with the placement, Tethyan brought forward issuing the final tranche of 5 million shares to Dr Radomir Vukcevic for the company's 2018 Taor acquisition.

Tethyan said Perth-based Vukcevic now held a 15.74% stake but had "no present intention" to dispose of or acquire further shares in the company.