Base metal trades dwindle ahead of Lunar celebrations 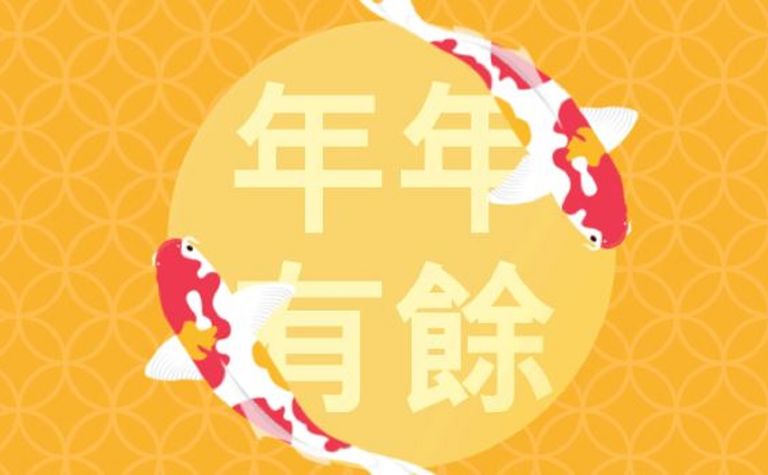 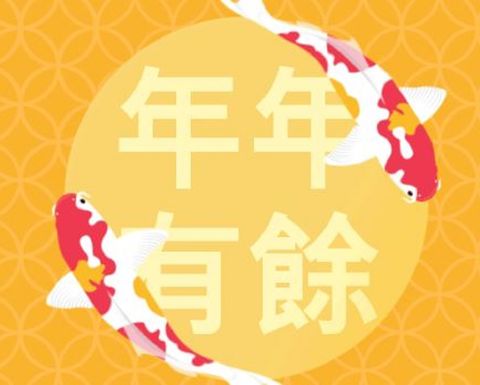 HKEX will be closed until February 7 for Chinese New Year

Zinc rose more than 2% to around a six-month high of US$2,777 a tonne while copper closed slightly lower.

Strong jobs data out of the US on Friday helped ease market jitters, although China's Caixin purchasing managers' index fell slightly in January.

Key global market indices had closed higher on Friday and the S&P/ASX200 was following suit in midday trade today.

Nickel miner Western Areas (ASX: WSA) had risen more than 4% at the time of writing.

The company had last week appointed a financial advisor to organise financing for its high-grade Kami project in western Labrador, with iron ore prices also strengthening in the wake of Vale's announced 10% production cut due to its latest deadly tailings dam disaster in Brazil.

The gold price, which had last week approached US$1,320 an ounce on the spot market as the US Federal Reserve indicated it would be "patient" regarding interest rate rises, has eased to a little over $1,313/oz.

Miners not among big gainers