There was positivity on the markets as Chinese New Year celebrations continue and US president Donald Trump prepares to deliver his delayed state of the union address late Tuesday. 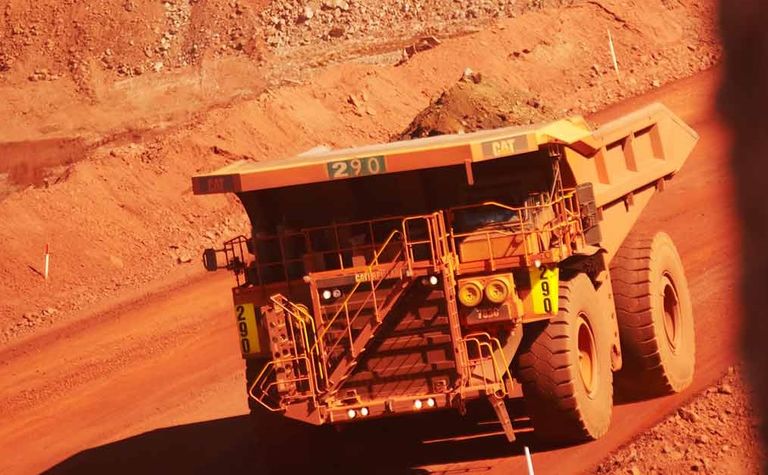 BHP was among the market risers. Image: BHP

Base metal futures were higher in Asian trade, as was iron ore as Vale SA warned a further 30 million tonnes of production would be impacted after a Brazil court ordered the suspension of eight tailings dams in the wake of the deadly Brumadinho disaster late last month.

"This would be an incremental supply shock to the iron ore market and would support prices at higher than expected levels," Bloomberg quoted from a note by Jefferies LLC analysts including Christopher LaFemina.

Key global market indices closed higher in North America and London yesterday, although futures were pointing to a lower start today in the US.

The spot silver price is up slightly, above US$15.91 an ounce, and new producer Maya Gold & Silver (TSX: MYA) closed 11% higher in Toronto yesterday.

The gold price was headed up towards $1,315 an ounce on the spot market at the time of writing.

Toronto's gold equities had closed in positive territory yesterday, up 0.25%, while the diversified sector rose more than 1% with Ivanhoe Mines (TSX: IVN) gaining 3.99%.

The company is set to host an investor tour after attending Mining Indaba in South Africa this week.

Diversified miners in Australia were up a collective 1.77% on the S&P/ASX200 in afternoon trade.

Australia's second-largest mining services company Ausdrill (ASX: ASL), which last month announced it had secured US$123 million of new work, was up more than 9% and BHP (ASX: BHP) had risen more than 1.3% at the time of writing.

Morgan Stanley believes cost inflation could be an issue in future