Markets will no doubt start to digest US president Donald Trump’s state of the union address, which wrapped up a short while ago. 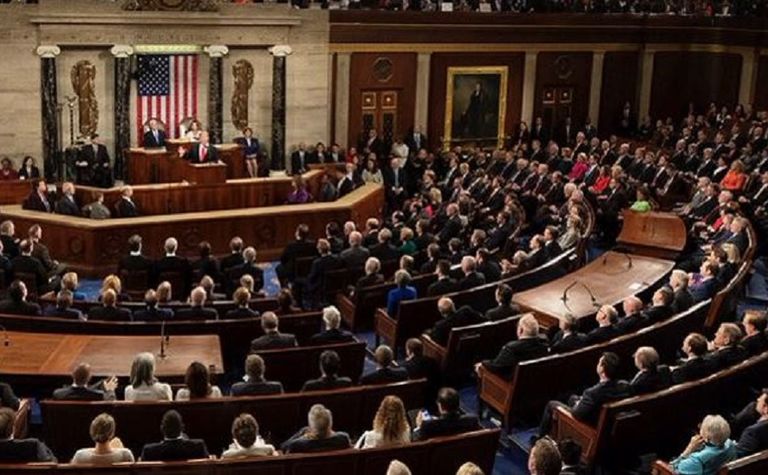 US president Donald Trump says the US has “the hottest economy”

In it, he referred to more meetings with North Korea, said the US had the "hottest economy", urged members of congress to work together and reiterated his push for a southern border wall as the prospect of another government shutdown looms this month.

Base metals were mixed in London yesterday, with Marex Spectron noting lead sank to a fresh low for the month of US$2,097.50 per tonne, while copper lifted.

BHP (ASX: BHP) was up more than 1.6% at the time of writing in Australia and Canada's Alderon Iron Ore (TSX: IRON) continued its upward trend, adding 11.69% as Vale cast further doubt on its iron ore supply this year, declaring force majeure over some contracts after being ordered to suspend some operations in the wake of last month's deadly Feijão tailings dam failure.

Metals and mining stocks collectively closed down 0.05% in Toronto.

The gold price is at a similar point to this time yesterday, around US$1,313 an ounce on the spot market, and Newmont Mining (NYSE: NEM) finished Tuesday down 0.12%.