Turnover on the London Metal Exchange was higher yesterday as China returned from New Year celebrations but base metals closed lower as worries about US-China trade talks weighed on markets. 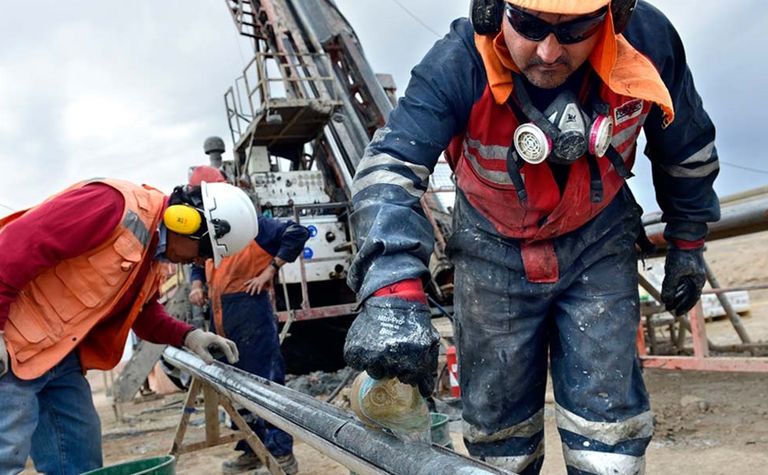 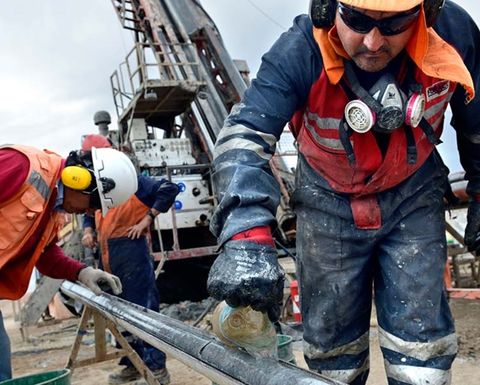 However US futures have today gained as optimism now surrounds the trade talks that started this week ahead of a March 1 deadline, Reuters reported; and amid news of a tentative deal to avert another partial US government shutdown.

The Australian market was in positive territory in afternoon trade, with BHP (ASX: BHP) up 0.76% at the time of writing.

Chilean copper miner Antofagasta (LSE: ANTO) had posted one of the biggest falls in London yesterday of 3.56%.

The gold price was also lower, at US$1,307 an ounce on the spot market.

New Millennium Iron Corp (TSX: NML) appeared to benefit from the commodity mentioned in its name, gaining 25% or C2 to close at 10c as the iron ore price remains close to US$90 per tonne on supply concerns in the aftermath of Vale's deadly tailings dam failure in Brazil last month.

Over on the Venture Exchange, iMetal Resources (TSXV: IMR) was one of the bigger risers, up more than 52% as it announced immediate plans to expand initial drilling at its Gowganda West gold project in Ontario.

And ScoZinc Mining (TSXV: SZM) shares were also on the move, up more than 48% or 19.5c, despite no news since prior to Christmas when it said an updated PEA showed promise for a restart of its namesake historic zinc-lead mine in Nova Scotia.

Contractor sees every reason to be confident in growth outlook