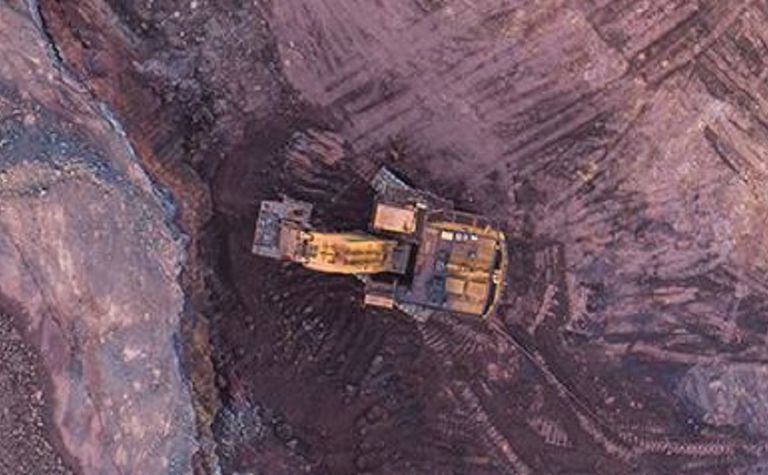 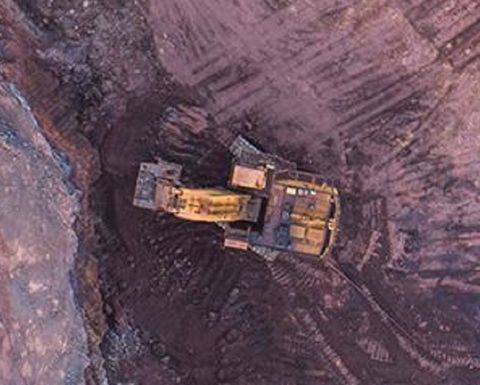 Official speaks of plans regarding Brazil miner on Wednesday

Senior government official, privatisation secretary Salim Mattar, made the comments at an event in Brazil on Wednesday, Bloomberg reported.

"Vale is a state company. Pension funds controlled by the government control Vale," he said.

Shares in the company had lost a third of their value in late January, dropping from BRL56.15 to 42.74, in the wake of the fatal Córrego de Feijão tailings dam failure in Brumadinho.

More than 300 people are dead or still missing after the disaster, prompting authorities to revoke a key operating licence at one of Vale's separate mines earlier this month and consider banning upstream tailings dams.

The government expected to raise US$20 billion this year through the sale of state-controlled companies, part of an economy-boosting agenda, the wire service said.