BHP (ASX: BHP) has continued its march higher in Australian trade, touching a fresh one-year high intraday of A$37.21, a return towards 2011 boom levels when it traded above $40. 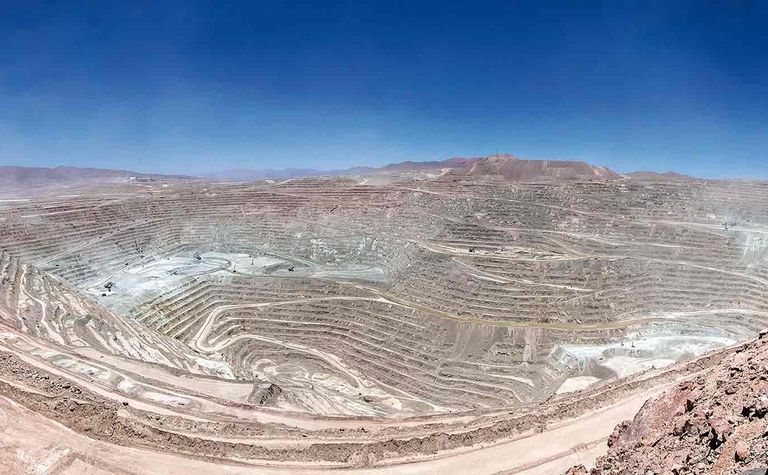 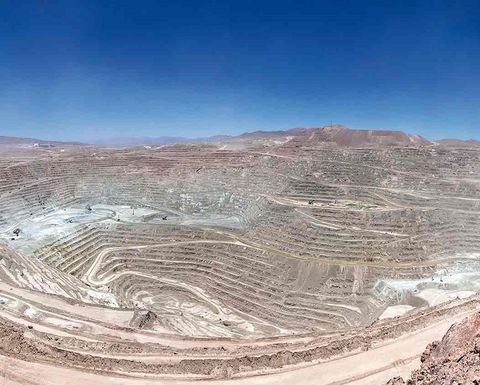 The mining major is set to release its half-year results after market close in Australia later today.

The metals and mining sector was in negative territory on the benchmark S&P/ASX200 at the time of writing, weighed down by the gold sector where Saracen Mineral Holdings (ASX: SAR) was down more than 8% despite announcing a 17% jump in its interim underlying profit in today's half-year results.

Base metal futures were mixed in Asian trade this afternoon.

Market futures were pointing lower at the time of writing on the S&P500 but higher for Toronto after yesterday's North American holiday, and were positive for key European indices today.

Metals and mining stocks had closed lower in London yesterday on the FTSE100, where Rio Tinto (LSE: RIO) lost 0.69%.

The gold price is similar to this time yesterday, about US$1,324 an ounce on the spot market.

Finally, dual-listed Black Dragon Gold Corp (TSXV, ASX: BDG) has announced it will voluntarily delist from the TSX Venture Exchange at the end of the month.

It said the minimal trading activity in Toronto no longer justified the expense of maintaining the dual listing and the majority of its investors were Australian-based, where its shares will continue to trade as CHESS Depository Interests.

LiCo bows out of Purickuta