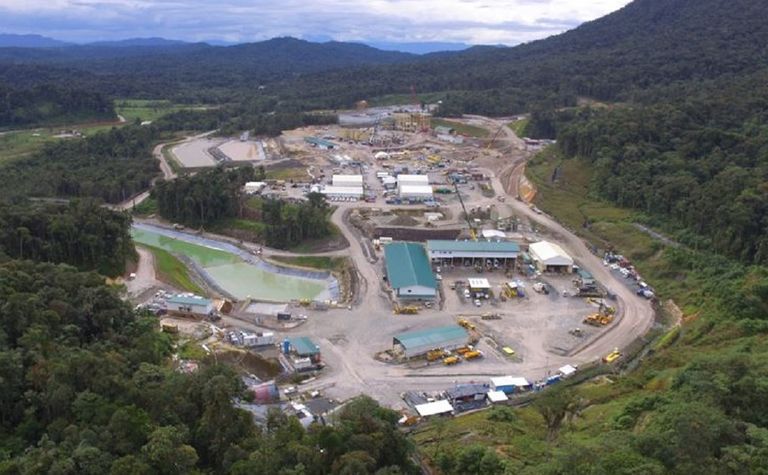 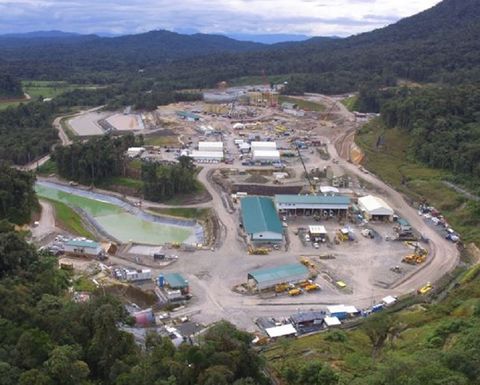 It said a syndicate of underwriters, co-led by GMP Securities and BMO Capital Markets, had agreed on a bought deal basis to buy 7.5 million shares at $5.40 each.

Lundin Family Trusts, which collectively hold about 23%, would participate to their respective pro-rata shareholdings in the financing.

An over-allotment option could lift gross proceeds to $46.6 million (US$35.3 million).

Lundin plans to explore its Ecuador portfolio, including the Suarez pull-apart basin that hosts the Fruta del Norte deposit.

The company expects to pour first gold at Fruta del Norte in the fourth quarter.

Overall engineering was 85% complete at the end of December and about 70% of project capex was committed, Lundin said this week.

Underground declines had reached the orebody in January.

Lundin acquired the then-stalled project from Kinross Gold in 2014.

The company had working capital of $153.2 million at the end of December.

The offering is expected to close on March 1.

Lundin shares lost C22c yesterday to $5.66 but remain near a 52-week high, capitalising the company at $1.2 billion.