Vast Resources (AIM:VAST) has cancelled the second half of a US$3 million bridging loan, which investors have taken as a sign of confidence it will find long-term financing after the rocky start to 2019. 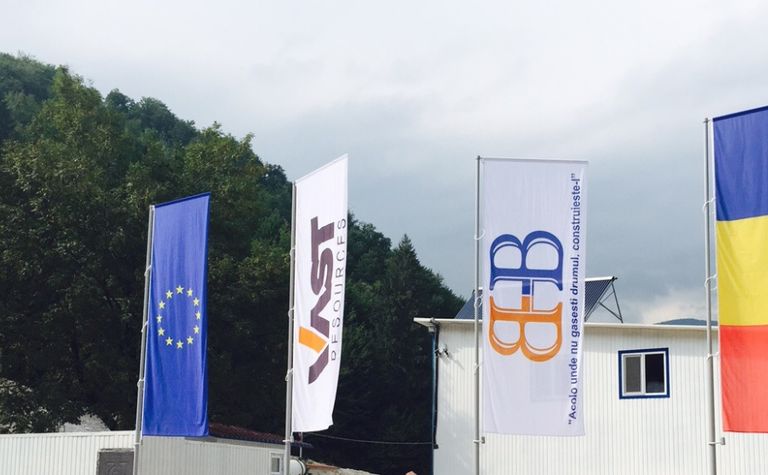 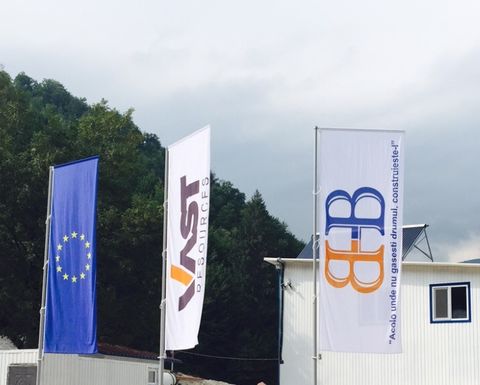 Vast has been plugging away on Baita Plai but still needs secure, steady funding

The miner's key project is the Baita Plai underground polymetallic mine in Romania, and it is also putting money into a Marange diamond fields joint venture in Zimbabwe.

The bridging loan from Bergen Global Opportunity Fund came after an expected $5.5 million prepayment package was delayed in late 2018.

An already-planned shareholder meeting on January 31 raised its equity financing ceiling and the company raised $1.15 million from existing shareholders and expanded its issued shares by 10%.

Chairman Brian Moritz said Bergen had come in at a critical time for the company.

"Bergen was a reliable and responsible corporate citizen at all times during its dealings with Vast, and I wish to thank the team at Bergen for their support," he said.

The company has said an offtake deal or a new cornerstone investor could give long-term funding certainty.