"As a result of these very productive talks, I will be delaying the US increase in tariffs now scheduled for March 1," he said.

European futures were also positive but the outlook was lower in Toronto.

Base metal futures were mainly higher in Asian trade at the time of writing and the copper price reached its highest point since July on Friday on the London Metal Exchange. The spot price finished the week at US$6,519 per tonne.

Turquoise Hill Resources (TSX: TRQ), which hopes to make the Rio Tinto-managed Oyu Tolgoi mine in Mongolia one of the world's largest copper mines, gained 12.5% on Friday.

The gold price was above $1,331 an ounce on the spot market earlier.

Metals and mining stocks were up 0.85% overall on the S&P/ASX200 index although gold equities were off about 1% in afternoon trade.

Galaxy Resources (ASX: GXY) was 3.5% higher at the time of writing as it finalised the sale a package of lithium tenements in Argentina to POSCO for US$271.2 million, after $8.4 million was paid in withholding taxes in November.

Among events expected this week, Brexit progress will be debated in British parliament, Trump is set to meet North Korean leader Kim Jong Un and US GDP fourth quarter figures will be out on Thursday, Bloomberg noted. 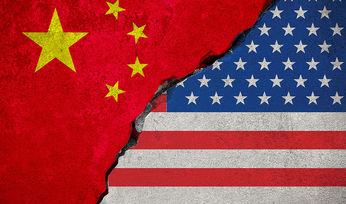 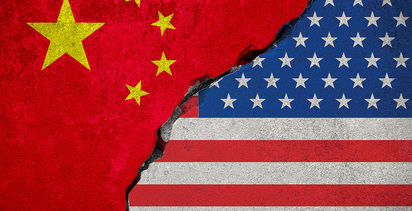