Asset values down, investor interest up

Barclays has reported sharp declines in commodity assets under management over 2018, with US$29 billion lost for an end-of-year total of some $282 billion. The findings were part of the Commodity Investor Chart Book published by the investment bank early this month. 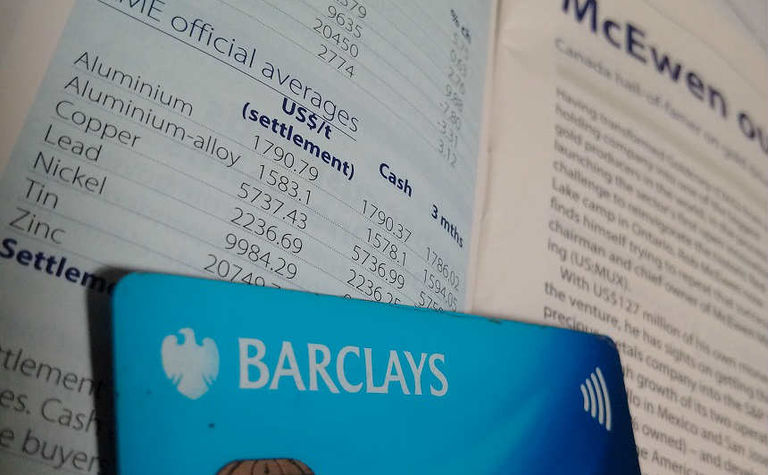 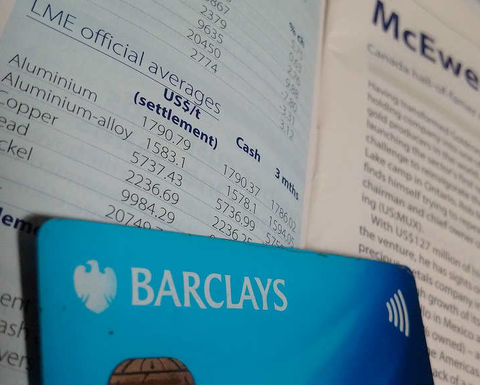 The majority of the decline was booked in the December quarter and followed weakening commodity prices in the second half of the year.
"Commodity assets under management fell by $40 billion in the fourth quarter of the year, although investors only withdrew $6.1 billion during this period," Barclays stated.
This investor resilience was a feature of the full 12 months, with commodity funds seeing a net inflow of $2.2 billion despite the softening price environment.
Barclays cited "a negative macro backdrop, trade war concerns, sharply slowing industrial activity, and a China slowdown" as the chief detractors from commodity prices.
Looking forward, investor resilience will need to remain strong, with the bank predicting similar fluctuations in the upcoming quarters, forecasting a temporary decrease in copper and a more drastic decrease in iron ore after it spiked on the back of curtailed exports following the Brumadinho tailings disaster.
The numbers shadow findings from the Mining Journal Global Finance Report released at the end of December, which noted a challenging period for resource equities and capital markets but at the same time revealed an optimistic mood among the investment community.

LatAm-focused miner to reap the rewards of brownfield drilling campaign