Global growth concerns are weighing on markets amid a mixed period for mining equities. 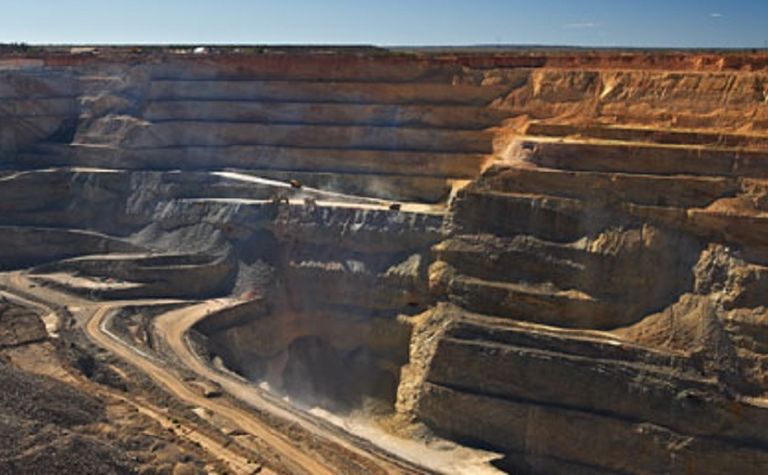 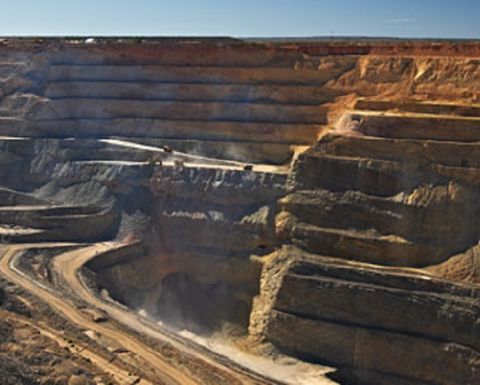 The Organisation for Economic Cooperation and Development yesterday downgraded almost every forecast for Group of 20 nations, Bloomberg reported, adding European Central Bank officials were set to cut their inflation and economic estimates.

Gold equities weighed on Toronto's metal and mining stocks yesterday which closed down a collective 1.11%.

However S&P/ASX200 Australian gold equities were up 0.62% in afternoon trade.

Newcrest Mining (ASX: NCM) was 1.48% higher at the time of writing but the diversified sector was lower, where BHP (ASX: BHP) was down 0.74%.

Gold is similar to this point yesterday, at US$1,286 an ounce on the spot market.

Teck Resources' (TSX: TECK.B) gain of 1.8% was the only rise among the S&P/TSX Composite Index's diversified miners yesterday.

Base metals futures were mainly lower in Asian trade, with only lead and tin in positive territory at the time of writing.

Market futures were pointing slightly higher in Toronto but down for US and European indices today.

US drops rates towards zero