Northern Dynasty Minerals (TSX: NDM) has raised US$11.5 million to advance its Pebble project in Alaska while it continues the hunt for another project partner. 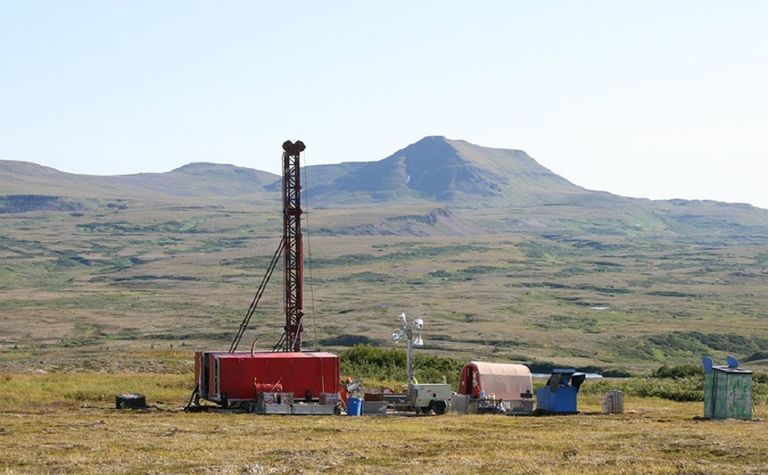 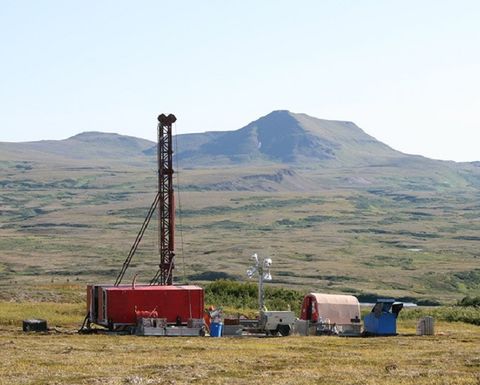 The company had announced the $10 million bought deal financing at 64c per share earlier this month, a 13.5% discount to its share price at the time, with Northern Dynasty saying yesterday the $1.5 million over-allotment option had been exercised in full.

It said it planned to use the funds for operational expenditures for Pebble including permitting, "enhanced outreach and engagement" with stakeholders and for general corporate purposes.

"It remains one of the company's goals to partner the Pebble project," Northern Dynasty said.

CEO Ronald Thiessen told Mining Journal recently the company was looking for "lucky number seven" after its previous six Pebble partners walked away for various reasons, the sixth being First Quantum Minerals which bowed out of an option agreement in May 2018, sending Northern Dynasty's shares to a 52-week low of C55c.

The company describes Pebble as "the most significant undeveloped copper and gold resource in the world", containing a measured and indicated 57 billion pounds of copper, 71 million ounces of gold, 3.4Blb molybdenum and 345Moz silver.

Northern Dynasty has scaled down its development plans for Pebble after a prolonged period of opposition to the controversial project.

It has notched up a series of positive milestones in recent months, finalising a right-of-way agreement with the Alaska Peninsula Corp in November, the US Army Corps of Engineers releasing a draft environmental impact statement for the project in February, and the last of three class action lawsuits against it dismissed last month.

Northern Dynasty shares touched C$1.47 in February and closed up C3c yesterday to 91c, to capitalise it at $301.7 million. 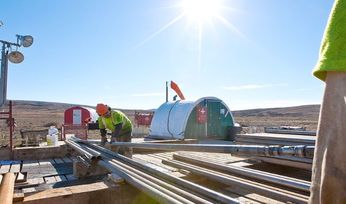 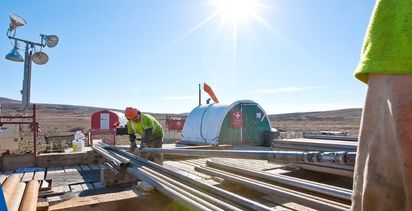