The gold price shot up as the US Federal Open Market Committee revealed a more dovish stance than expected, leaving interest rates unchanged and signalling there may be no hikes this year. 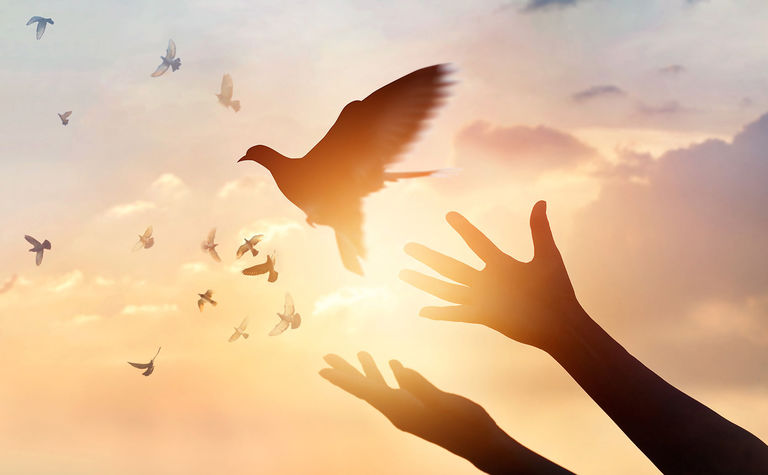 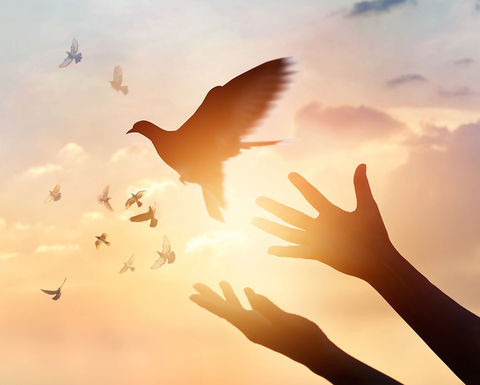 Gold was trading about US$1,319 an ounce on the spot market earlier, $14/oz higher than this time yesterday.

Meanwhile the cash zinc price rose to its highest point since July last year on the London Metal Exchange yesterday at $2,896.50 per tonne.

Silver-lead-zinc explorer Cantex Mine Development (TSXV: CD) hit a 52-week high yesterday, while budding zinc producer New Century Resources (ASX: NCZ) was up more than 0.8% at the time of writing.

Australian metals and mining stocks were up about 1% in afternoon trade, led by a 1.67% rise in the gold sector.

Market futures were set for a positive start in the US, London and Europe today although Toronto was pointing lower.

It follows a downbeat finish for key indices yesterday in the UK, Toronto and on the S&P500 as uncertainty continues over Brexit and US-China trade talks. 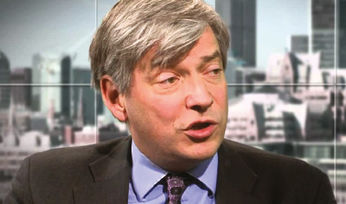 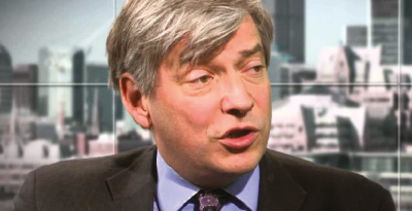 'Forgotten' metals could take off