Mining equities, markets on the rise

It was a better period for mining and metals stocks on global markets with Australia’s Lynas Corp (ASX: LYC) and Canada’s Cantex Mine Development (TSXV: CD) the standout performers. 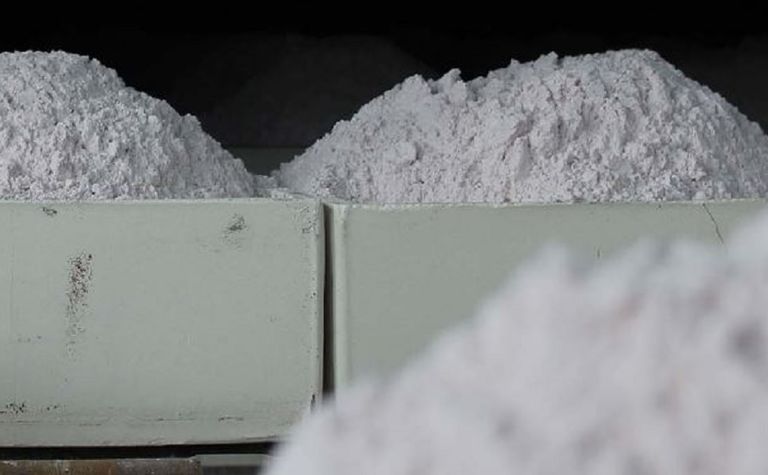 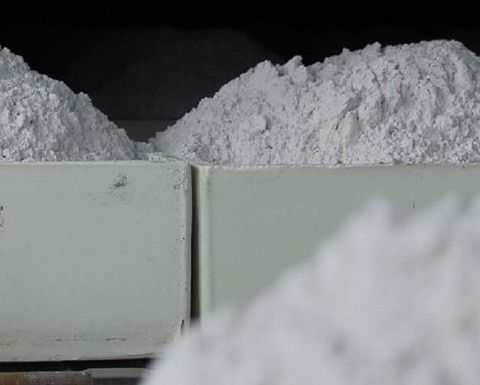 Rare earths miner Lynas was up more than 33% in afternoon trade to A$2.07 after a surprise $1.5 billion takeover offer from Wesfarmers Ltd indicatively priced at $2.25 cash per share.

It is close to closing an increased private placement priced at $1, aiming to raise up to $15 million, for exploration at its Rackla zinc-lead-silver project in the Yukon.

Key European and US market futures were indicating a positive start today although Toronto was pointing lower.

The spot gold price spiked briefly to US$1,328 an ounce some hours ago and remains higher than this time yesterday, above $1,320/oz as uncertainty continues to surround US-China trade talks, economic growth and Brexit.

Kirkland Lake Gold (TSX: KL) was one of only two TSX-listed gold stocks to close lower yesterday, losing 2.4% on news of chairman Eric Sprott's upcoming retirement in May.

Graphite One among market risers