Shanta Gold (AIM:SHG) has decided to go ahead with an initial public offering (IPO) of up to 49% of subsidiary Singida Resources on the Dar es Salaam Stock Exchange (DSE) to raise at least US$20 million for the Singida gold project in Tanzania. 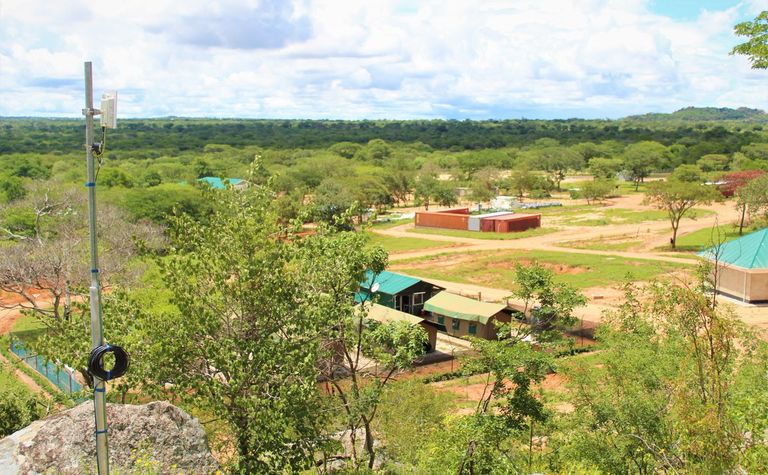 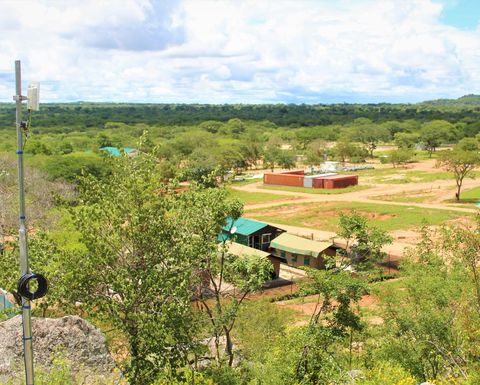 Shanta, which will keep 51% ownership and operate the project, decided to raise equity via an IPO after receiving encouraging feedback from recent investor roadshows in Tanzania, Uganda and Kenya.

It has already submitted the IPO prospectus to the DSE and Tanzanian Capital Markets and Securities Authority, with completion expected to take between six and 12 months.

The funds will be used to finance the upfront capital to bring Singida into production and provide additional funds for exploration targeting resource expansion.

CEO Eric Zurrin said Shanta was focused on bringing Singida into production through an asset-level financing.

"I am pleased with the initial feedback from institutional investors across East Africa who are seeking US dollar-linked investments in support of industrialisation," he said.

"Additionally, we are pleased to show our continued support to Tanzania, and hope that this IPO will offer Tanzanians a rare investment opportunity within their own mining sector."

Singida is expected to produce 26,000 ounces per annum of gold from an openpit mine over an initial six-year period, increasing Shanta's total gold output to over 100,000ozpa from the first full year of production.

The project will cost US$16 million, with most key infrastructure requirements in place including water, Tanesco grid power, resettlement and an operating camp.