A pick-up in Chinese manufacturing data is pointing to a positive day on the markets at the start of the second quarter. 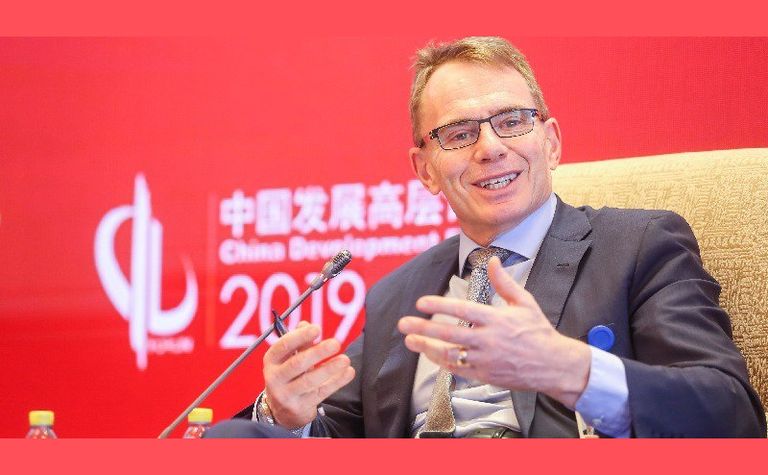 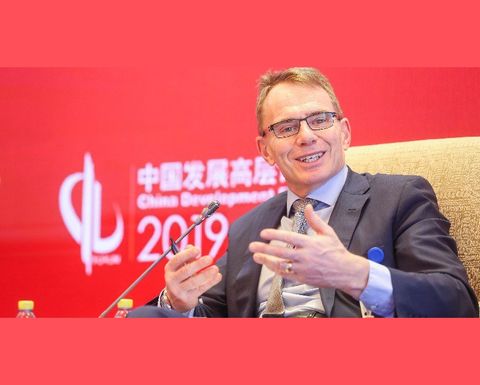 Bloomberg reported both of China's key manufacturing PMIs for March beat the highest estimates in the wire service's surveys of economists, and indicated acceleration in the world's number two economy, pushing Asian equities higher this morning and building on their biggest quarter rally since 2012.

It said global equities were coming off the back of the best quarter since 2010 amid bets a move from major central banks to offer more policy support would help prop up earnings growth, helping recoup most of the losses from the fourth quarter.

Toronto's S&P/TSX Composite Index was the only major index posting a loss on Friday, where the metals and mining sector had also finished collectively down 0.63%.

Metals and mining stocks were up 1.23% in Australian trade at the time of writing, despite a 1.46% slump in the gold sector.

The precious metal was worth about US$1,293 an ounce on the spot market earlier, having fallen below the $1,300/oz mark again late last week.

Meanwhile, the original March 29 Brexit deadline has passed without result, with UK MPs set to vote on various options later today - while an airline offering $1 fares to Australia to escape the Brexit mayhem was among the April Fool's Day pranks making headlines this morning.