Shares in the world’s biggest miner by market capitalisation, BHP (ASX: BHP), have crossed the A$40 threshold in afternoon Australian trade for the first time since 2011, bolstered by the rising iron ore price. 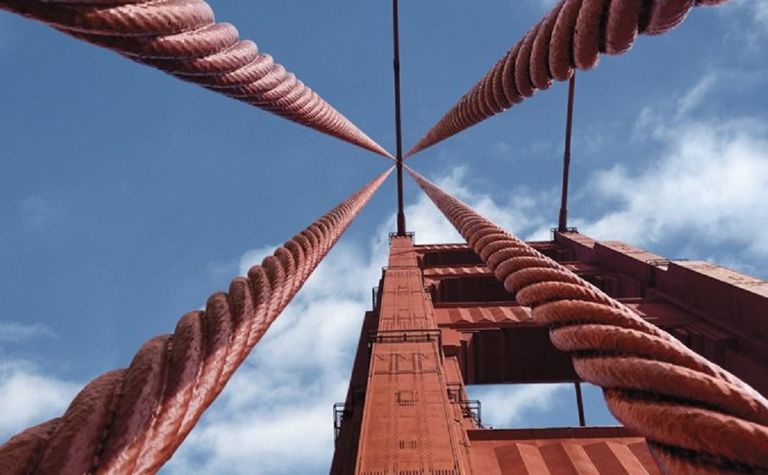 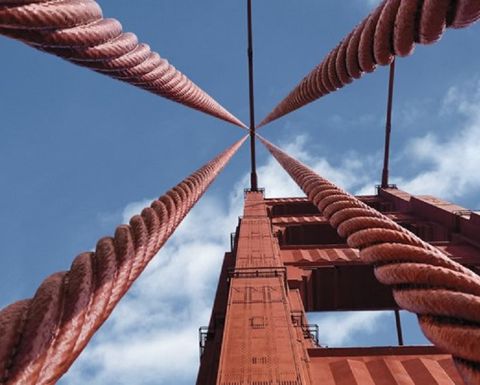 It is at a plus-two year high on global supply concerns, with 62% fines worth US$94.90 per tonne according to MySteel - levels last seen in February 2017.

Rio Tinto's (LSE: RIO) share price rose again in London yesterday, up 1.15%, headed towards its 2008 all-time peak, while in Australian trade it has made it back above the magic A$100 mark this month.

Gold is back above US$1,299 an ounce on the spot market, while threats of new US tariffs on European products look set to weigh on markets, Bloomberg noted.

The S&P500 is likely to open lower today but it remains near an all-time high.

Meanwhile the FTSE100 and S&P/TSX index futures were both pointing to a positive start.

'Risks now lie to the upside' on markets 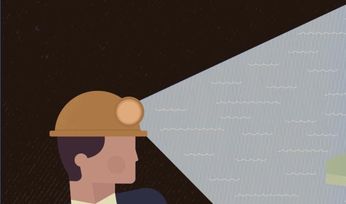 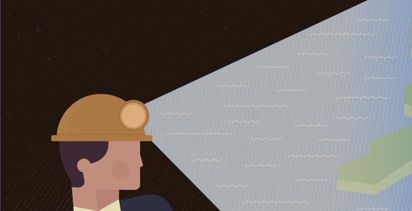 The temptation of mining-stock yield

'Risks now lie to the upside' on markets