Mostly lower commodity prices on the London Metal Exchange yesterday, a sagging gold price and news Vale SA can restart a key iron ore mine in Brazil has done little for many mining equities. 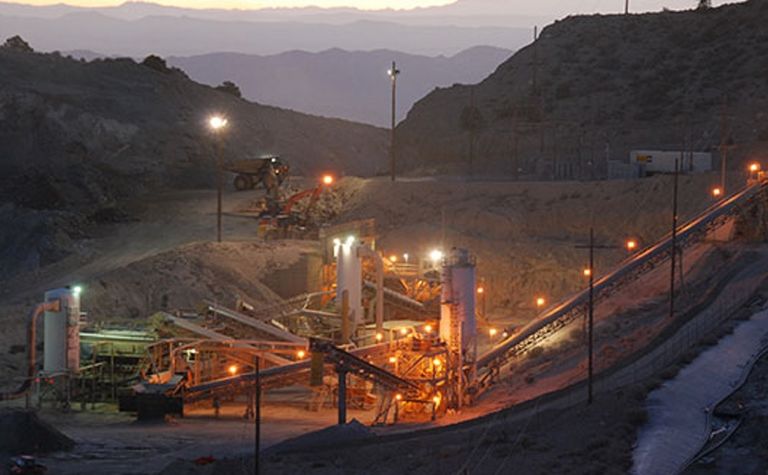 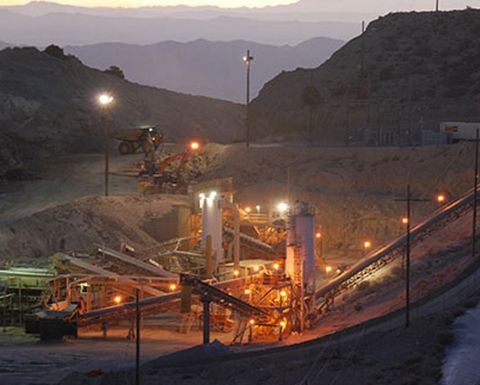 Vale (BZ: VALE3) said earlier a court ruling meant it could fully restart its Brucutu operations, which would return 30 million tonnes of production annually, however it did not lift its revised sales guidance due to heavy rains in March and April impacting production elsewhere.

Vale closed 3.45% higher in Brazil but Australian iron ore miner Fortescue Metals Group (ASX: FMG) was down 6.7% at the time of writing.

Meanwhile BHP (ASX: BHP) was down more than 2% as it reduced its full-year iron ore production guidance and flagged higher costs in its quarterly results released today.

The spot gold price is about US$9 an ounce lower than this time yesterday, trading around $1,276/oz earlier, thanks to a strengthened US dollar.

Gold miners St Barbara (ASX: SBM) and Regis Resources (ASX: RRL) were both down circa 3.5% in afternoon trade and Barrick Gold (TSX: ABX) had finished down 2.79% in Toronto.

Scorpio Gold (TSXV: SGN) was the outlier in Toronto, closing 62.5% or C5c higher to 13c after last week saying it was increasing its private placement of secured convertible debentures for proceeds of US$6 million to $7 million after "significant investor interest".

It last month eliminated its $6 million debt to Waterton Global Resources Management with a $3 million cash payment and increased its ownership in the Mineral Ridge diminished gold operation in Nevada, courtesy of a bridge loan it intends to repay with the above-mentioned financing.

Demand destruction and the fall to come