Copper, the economic bellwether, closed up 1% yesterday on the London Metal Exchange as China reported its economy grew 6.4% year-on-year in the March quarter. 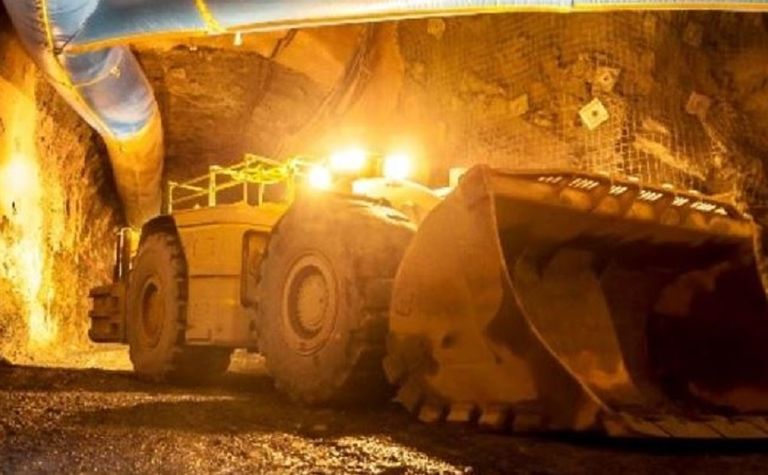 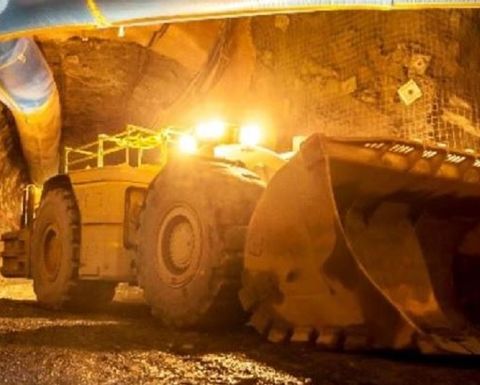 Australia-based copper miner Sandfire Resources (ASX: SFR) was one of the market risers on the benchmark S&P/ASX200 in afternoon trade.

It was up more than 3% as it strengthened its full-year copper and gold guidance and said its feasibility study for the Black Butte copper project in the US was progressing well.

Headed in the opposite direction, Galaxy Resources (ASX: GXY) was hammered ahead of the Easter break.

Its shares were down 11.5% at the time of writing as investors digested news of a cancelled sale process for its Sal de Vida brine project in Argentina, issues at its Mt Cattlin mine in Western Australia and delayed shipments.

Lundin Mining (TSX: LUN) gained 6.15%, continuing its rise this week since Monday's announced acquisition of Yamana Gold's Chapada copper-gold mine in Brazil for more than US$1 billion.

Finally, the gold price is a little softer, at US$1,272 an ounce on the spot market today, a slight dampener for the newly merged Newmont Goldcorp.