Avocet Mining’s shares have been suspended on the London Stock Exchange and the Oslo Børs for the second year in a row after it was unable to publish its annual report and financial statements for 2018 within the required four-month window. 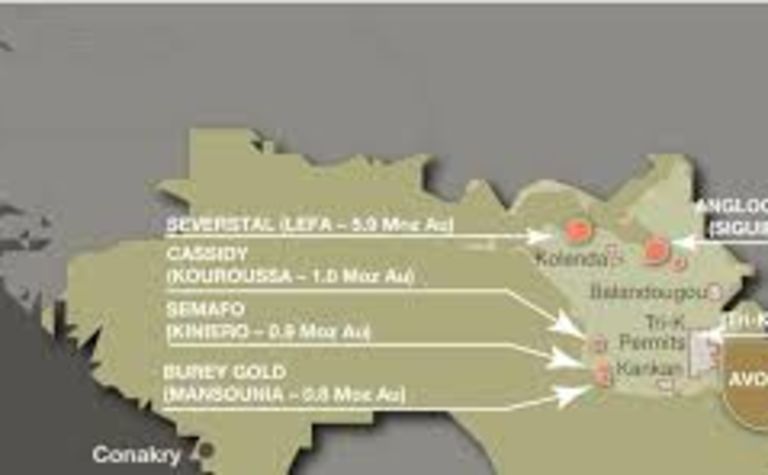 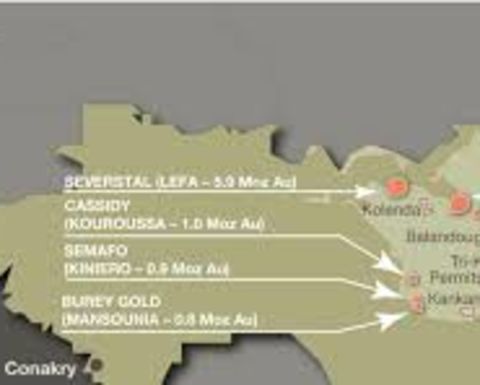 The same thing happened last year, with the suspension lasting for two months after it also missed the deadline for publishing its 2017 accounts and holding an annual general meeting.

Avocet explained it had not been able to complete the audit for the 2018 annual report due to ongoing discussions with Managold regarding the costs incurred as part of the work programme at their Tri-K project in Guinea.

In September, Avocent transferred a further 30% of its stake in the project related shareholder loans to Managold, which now owns a 70% share.

Avocet said it expected the audit to be completed in due course and would apply for the restoration of its listing immediately thereafter.

The company has not been having an easy time in the past few years, as it owes Elliott Management US$29.9 million, through a loan due since 2013, and has had to sell its Inata gold mine in Burkina Faso and its fully-owned Norwegian subsidiary Wega Mining.

Avocet even warned last year that it might be broken up to pay Elliott, although this year saw the company's stock triple in value in January and then enjoy another surge at the end of March.