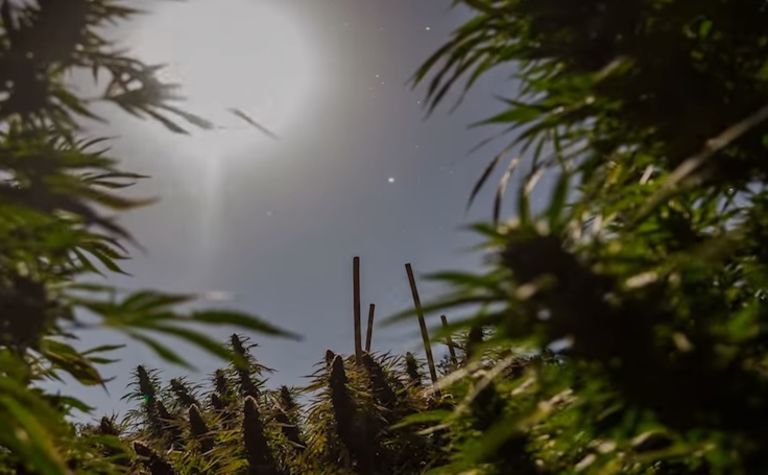 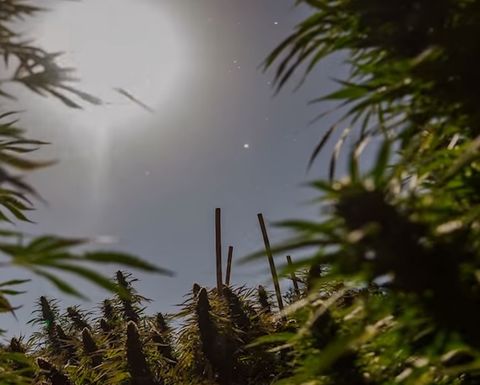 Shares in juniors AsiaBaseMetals (TSXV: ABZ) and Graphite Energy Corp (CSE: GRE) shot up almost 23% and 76%, respectively - the latter to a 52-week high - as the pair separately announced plans to pursue cannabis opportunities.
Investment in cannabis "blew away" the mining sector in 2018, according to data this month compiled by Oreninc, with Canadian investor ambivalence towards mining stocks continuing.

"With the mining sector markets currently still awaiting a turnaround, the company has decided to evaluate opportunities in non-mining sectors as well," ABZ chairman and CEO Raj Chowdry said yesterday after the company's April AGM.
ABZ said it had only been focused on the mining sector to date but would diversify to consider other industries "including offshore cannabis opportunities".
It noted it had not entered any agreements regarding any potential acquisitions and said there could be no assurance the company would enter such agreements.
Nevertheless, investors sent its shares up C5c or 22.73% higher to 27c, a midpoint in its 52-week range and capitalising it at $10.8 million.
Meanwhile, shares in Graphite Energy Corp lit up 75.44% or 21.5c to 50c, a 13-month high as it announced plans to ditch the resources sector and acquire a company with cannabis assets.
The junior has been focused on graphite, as recently as March signing a letter of intent to acquire another graphite property in Quebec.
Yesterday, it said it had signed a letter of intent to acquire World Farms Corp, which had a portfolio of "low cost scalable international cannabis assets" including a 172-acre planting of High CBD hemp underway in Italy and Croatia.
"Upon completion of the transaction the resulting entity will carry on the business currently conducted by WFC and will cease to carry on the business currently being conducted by GRE," the graphite junior said.
It has a market capitalisation of $1.4 million.